Senator Ali Ndume met Vice President Yemi Osinbajo on Monday met behind closed doors. It is believed that the meeting is a part of the consultation Ndume talked about concerning his aspiration to become the Senate President of the 9th Assembly.

Ndume is one of the leading senators to have declared to run for Senate President in the 9th Assembly.

Ndume is believed to be running against the endorsement of the current Senate Leader, Ahmed Lawan for the position by the ruling All Progressives Congress(APC). 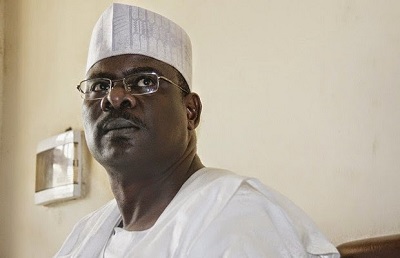