Home Metro News Man regains freedom 27years after he was locked up over a crime...
Facebook
Twitter
WhatsApp 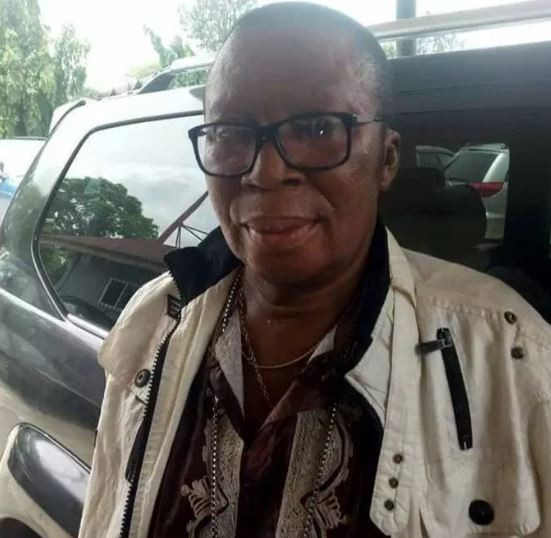 Clinton Kanu, 57, has finally regained his freedom after sending 27- years in jail over a crime he never committed. Kanu upon his release is no asking for the reform of the judicial system in the country.

Rivers State Television reports that Kanu was arrested and convicted of murder in 1992 when he was just 30. He was then remanded in Port Harcourt Maximum Prisons.

His case after many years of the appeal finally got to the Supreme Court of Nigeria, where he was acquitted of the murder charge on April 5th, 2019.