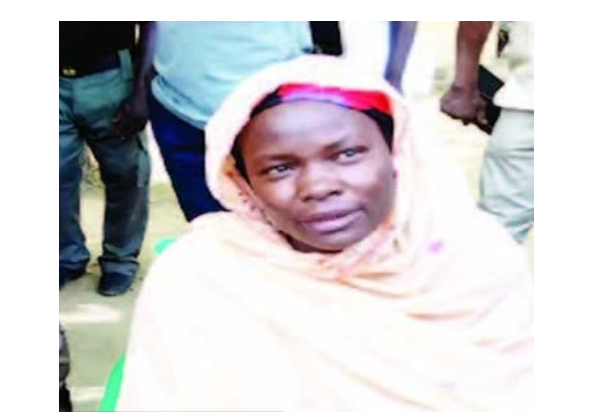 The Katsina state police command has arrested a 30-year-old woman identified as Hassatu Isah for defrauding a man of N1.9m. Isah also made plans to kill the said man.

The man whose name has been given as Rabiu Haruna, 30, however, survived being poisoned by Isah and immediately called the attention of the police to the issue resulting to the arrest of Isah, and her accomplice.

Sanusi Buba, the Katsina State Police Commissioner, speaking on the case called Isah a ritual killer and kidnapper adding that she extorted N1.9m from Haruna with a promise to give him spiritual charms.

The suspect, however, did not deliver the charms as promised thus causing her to plan on taking the life of Haruna, who had by then demanded that she refunded him.

The CP continued saying Isah planned with a certain Babangida Dalha, whom she paid N50,000 to eliminate Haruna.

Speaking with Northern News, Isah confessed saying Haruna contracted her for a charm that will make him disappear whenever he wished.

Haruna, however, denied Isah’s claims, saying he paid her the money to help him purchase some land after she helped treat his wife.

The suspects will be charged to court soon.