Aliko Dangote, The President of Dangote Group and the richest man in Africa has been ranked the 11th world’s greatest leader 2019 according to Fortune Magazine. 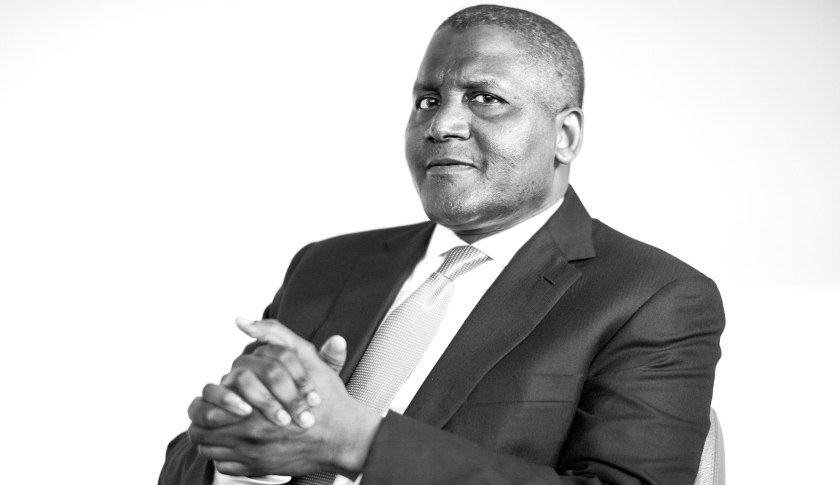 The rating of the World’s greatest leaders is done by an American multinational business magazine, Headquartered in New York, USA. The magazine talks about business, government, philanthropy, arts, and all over the globe. According to the magazine, these men and women are transforming the world and inspiring others to do the same.

Dangote has rated ahead of Apple’s CEO Tim Cook at number 14, as well as the Duke and Duchess of Sussex. Prince Harry and Megan Markle ranks number 42 on the 50 world’s greatest leaders list

Aliko Dangote and Anna Nimiriano of South Sudan are the only Africans that made the list. 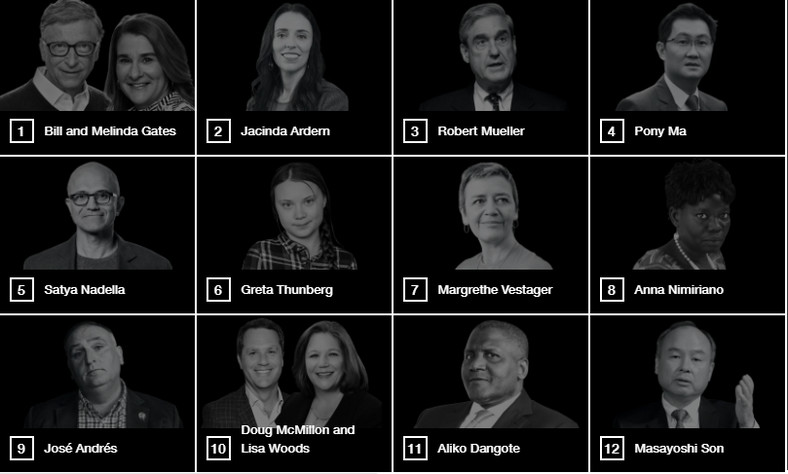 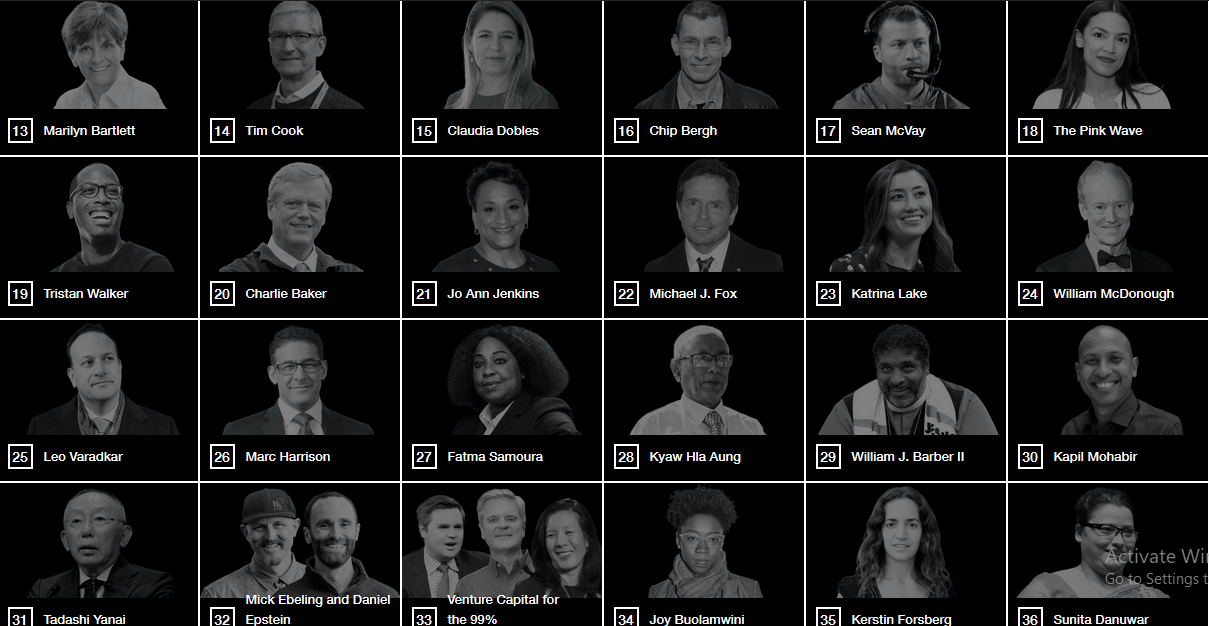