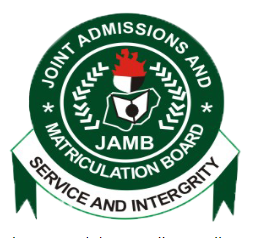 A Federal High Court sitting in Maitama, Abuja on Friday has Philomina Chieshe and five other Joint Admission and Matriculation Board officials, over their involvement in the missing N35 million fraud.

Chieshe had claimed that funds made from sales of JAMB e-card in Benue had been swallowed by a mysterious snake.

The Economic and Financial Crimes Commission(EFCC) had arraigned Chieshe alongside Samuel Umoru, Yakubu Jekada, Daniel Agbo, Priscilla Ogunsola, and Aliyu Yakubu on eight counts bordering on refusal to account for the board’s money between 2014 to 2016.