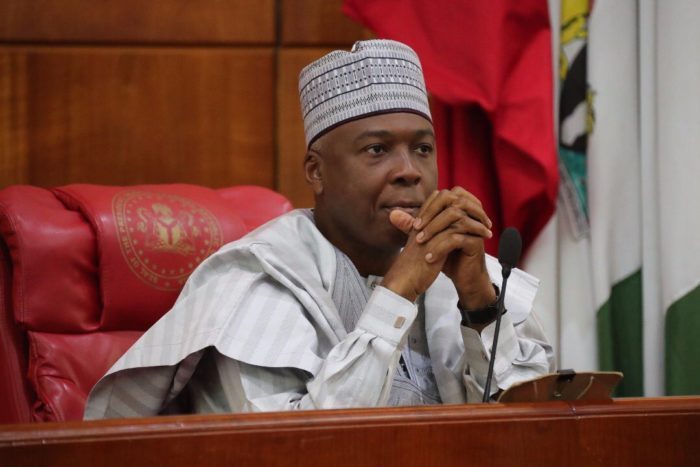 The Economic and Financial Crimes Commission (EFCC) is set to begin a fresh probe into the former Kwara governor Bukola Saraki’s earnings while he was still governor of the state. This is between the period of 2003 to 2011.

Sahara Reporters revealed that the EFCC via a letter signed by its Zonal head, Isyaku Sharu has been sent to the Kwara state government. The letter stated that Saraki is to be investigated for an alleged case of conspiracy as well as ‘abuse of office, misappropriation of public funds, theft, and money laundering.’

The letter read in part;

“In view of the above, you are kindly requested to furnish us with the full details of all his entitlements to include but not limited to emoluments, allowances, estacodes, other fringe benefits and severance package while he held sway as the Executive Governor of Kwara State between 2003 and 2011.

“This request is made pursuant to Section 38 (1) & (2) of the Economic and Financial Crimes Commission (Establishment) Act, 2004 and Section 21 of the Money Laundering (Prohibition) Act.”

Recall Bukola Saraki has been enmeshed in different corruption cases for a while now. This includes cases both at home and abroad.