FIFA has dropped the organisation’s proposed expansion of the 2022 World Cup in Qatar to 48 teams on Wednesday.

The 2022 tournament in the Gulf state will now be played with 32 nations taking part.

FIFA said it had abandoned the expansion plans “following a thorough and comprehensive consultation process which led to the conclusion that under the current circumstances such a proposal could not be made now.

“(The tournament) will, therefore, remain as originally planned with 32 teams and no proposal will be submitted at the next FIFA Congress on 5 June,” FIFA said in a statement released. 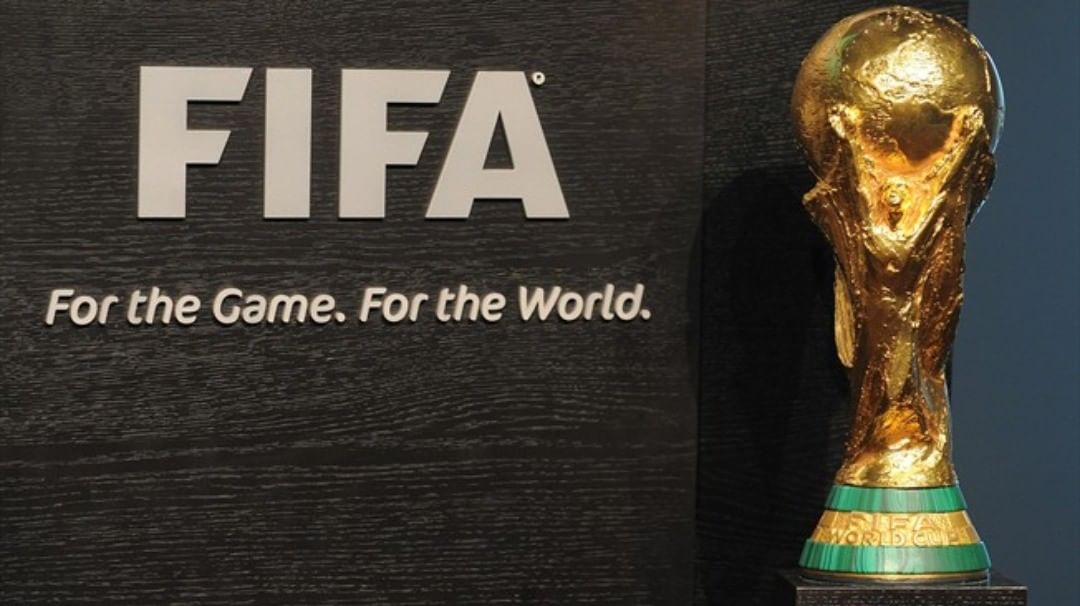