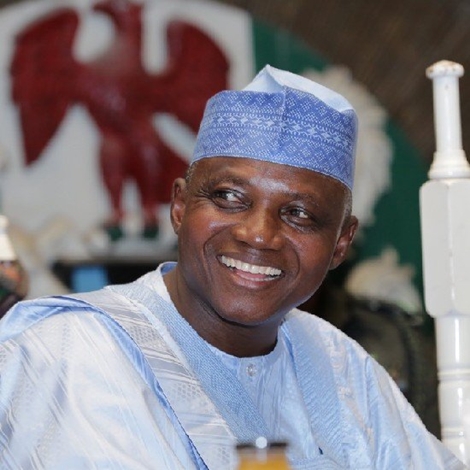 Garba Shehu, president Buhari’s Senior Special Assistant on Media and Publicity, has stated that Daura does not get special treatment as many claims.

Sheshu said the abduction of the District Head of Daura, Musa Uba, who is also an in-law to the president, proves this.

“Well, that has happened but I think that brings the message home that it is a national problem and that because the President comes from Daura, that is not to say there cannot be crime in Daura or Daura will be specially treated. The army said two days ago that there are clear pointers that these problems are beyond criminality.”

“If you ask me about the biggest security (challenge) we met on the ground, it is Boko Haram terrorism and I will score this administration 98 per cent coming this far because Boko Haram is now confined to the fringes of Lake Chad. As a matter of fact, they jump in and out and mainly occupy communities that have not been re-occupied by their owner” he said