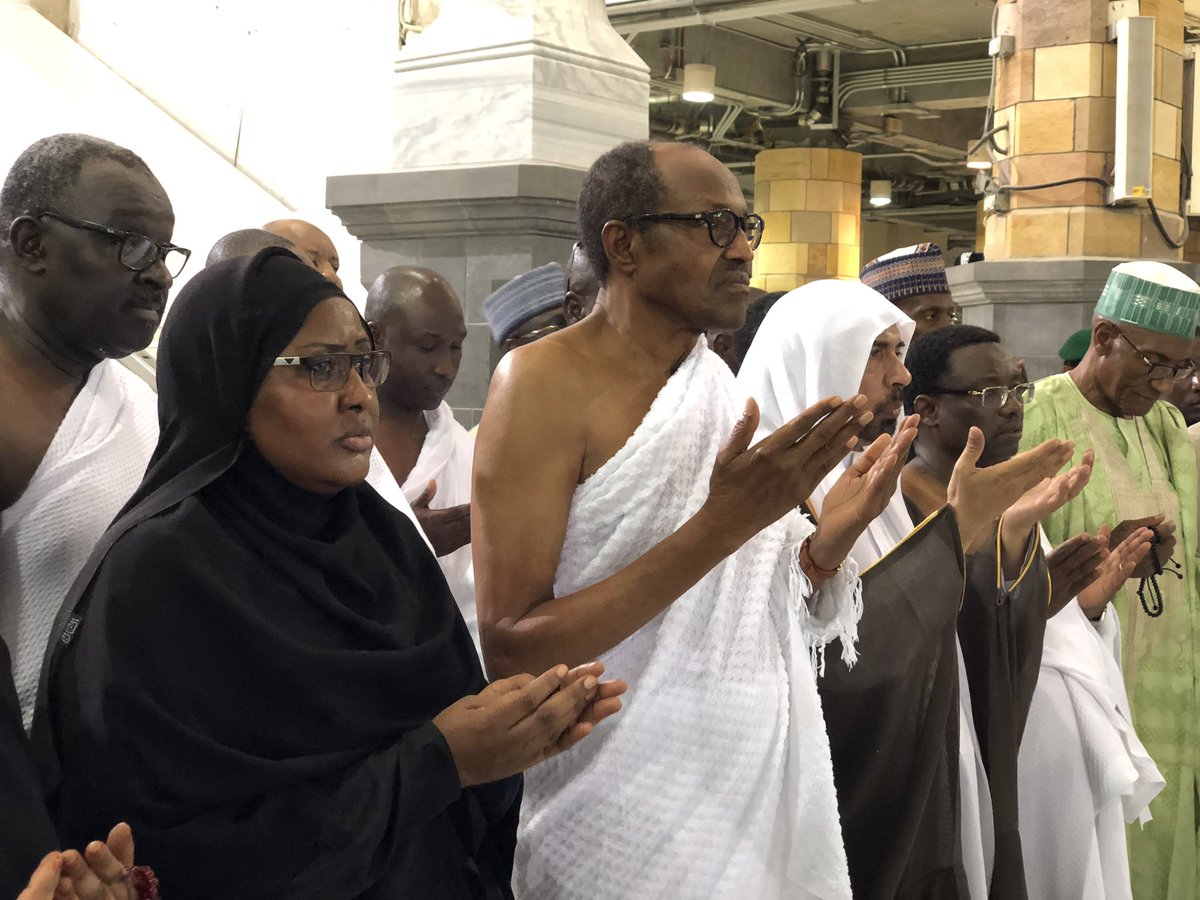 President Muhammadu Buhari on Monday held a meeting with Mamman Daura and Bola Tinubu, a national leader of the All Progressives Congress (APC), in Saudi Arabia, where he is performing lesser hajj.

Tinubu while speaking after the meeting said the president had worked really hard and as such Nigerians should really around him in ensuring peace and stability in Nigeria.

Tinubu was quoted as saying that “The President worked hard and will continue to do so to ensure peace and stability in the country, which are important for the economy to make progress. These are the key pegs of his agenda. Let us all come together to support him.”

As for the latest allegations made by the Peoples Democratic Party (PDP) which accused the president and the APC of using Facebook as a platform to weaken the growth of Nigeria — Tinubu has always been known for “saucy statements’’.

He said that rather than being angry with the PDP, Nigerians should assist them to overcome their “colossal defeat” in the 2019 elections.

“Don’t blame them. They are handicapped by the traumatic feelings of the colossal loss of the election. You should help them to manage the trauma,” he said.