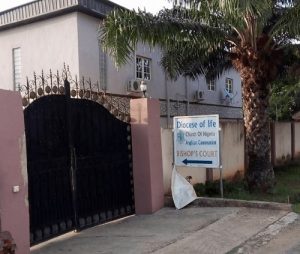 A university lecturer who was kidnapped and sexually abused by kidnappers has come out to narrate her terrible near-death experience in the hands of her abductors after spending three days in captives.

According to the middle-aged lecturer, the kidnappers demanded N3 million Naira from her husband.

Luck, however, ran out of the kidnappers as they were rounded off by men of the Nigerian Army before they could collect the ransom.

The University lecturer who was sharing her story at the 6 Division of the Nigerian Army, Port Harcourt, was able to identify one of the kidnappers who raped her before they were handed over to men of the Special Anti-Robbery Squad (SARS).