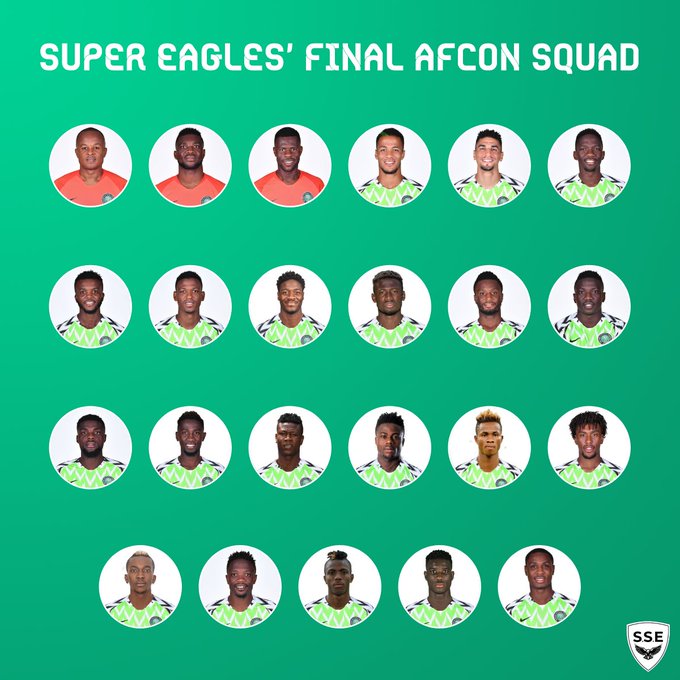 The Super Eagles of Nigeria head coach, Gernot Rohr, has released a 23-man list ahead of the forthcoming Total African Cup of Nations tournament scheduled to commence later this month.
A notable omission from the list is Leicester City striker, Kelechi Iheanacho, who was dropped by the German tactician.
The Super Eagles are expected to play their first match of the tournament on the 22nd of June when they would slug it out with Burundi
The full squad below: 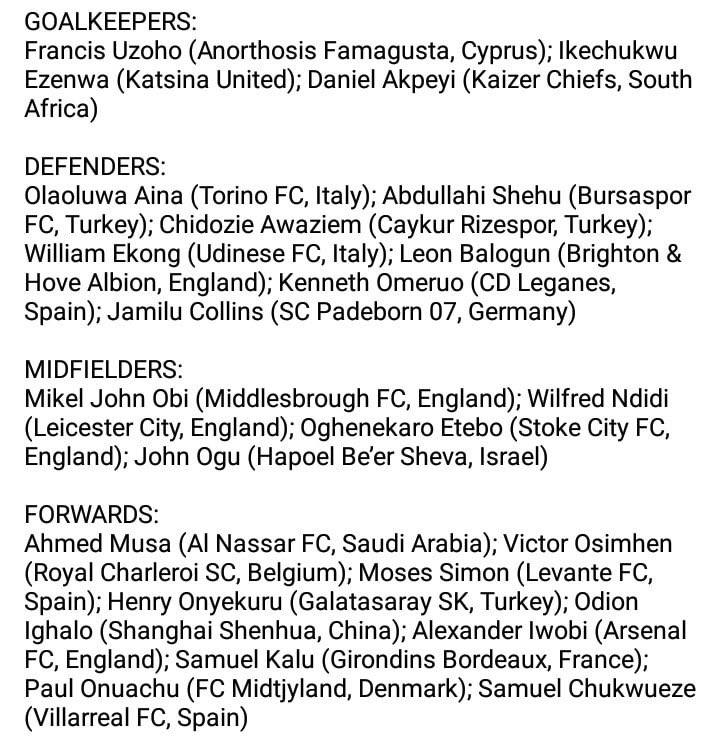