Ondo State governor, Rotimi Akeredolu, SAN, has led Oyo State Governor, Engr. Seyi Makinde and Security Chiefs in the state to the residence of Pa. Reuben Fasoranti to condole with him over the loss of his daughter, Mrs Funke Olakunri who was killed by unknown gunmen on Friday.

The Governor who was earlier at the residence of the leader of the Pan Yoruba Socio-political organisation, Afenifere, returned with security chiefs, and was later joined by Governor Seyi Makinde of Oyo State and former Governor of the state, Dr. Olusegun Mimiko.

Akeredolu who described the death of Mrs Funke Olakunrin as an ugly incident, has said preventive measures must be taken to ensure that such incident does not reoccur in the state. 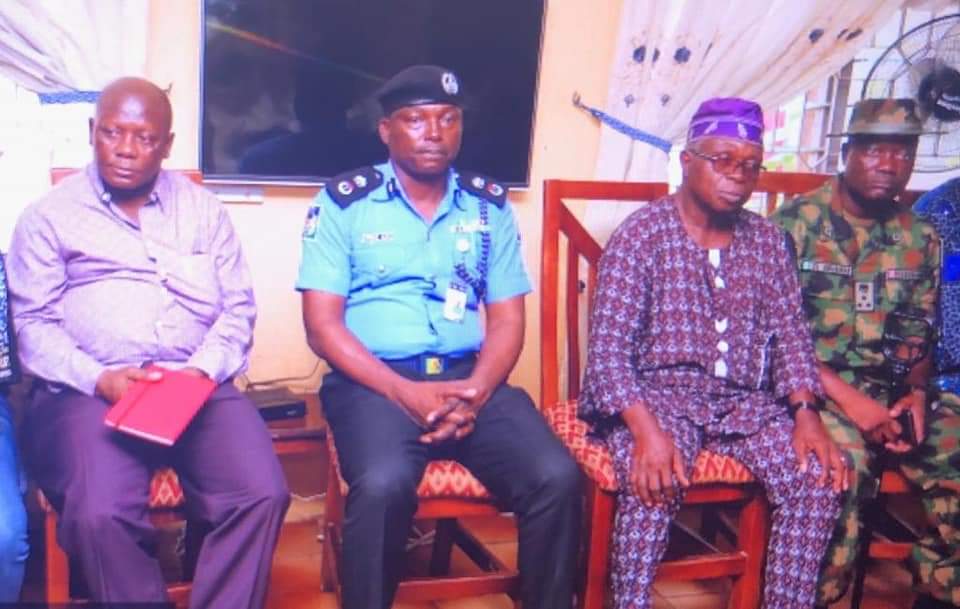 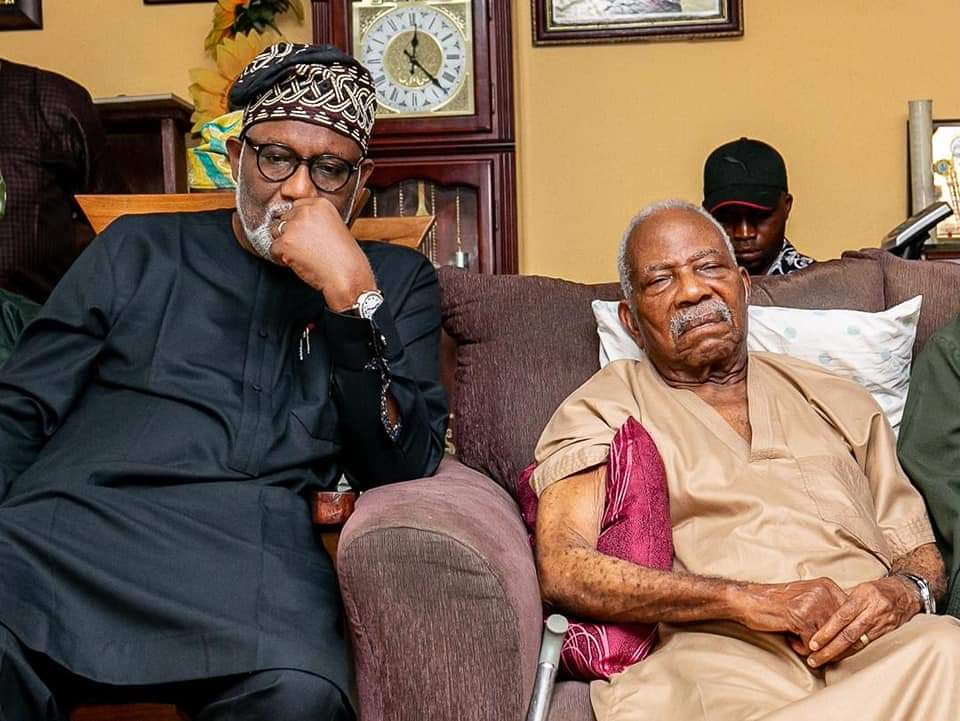 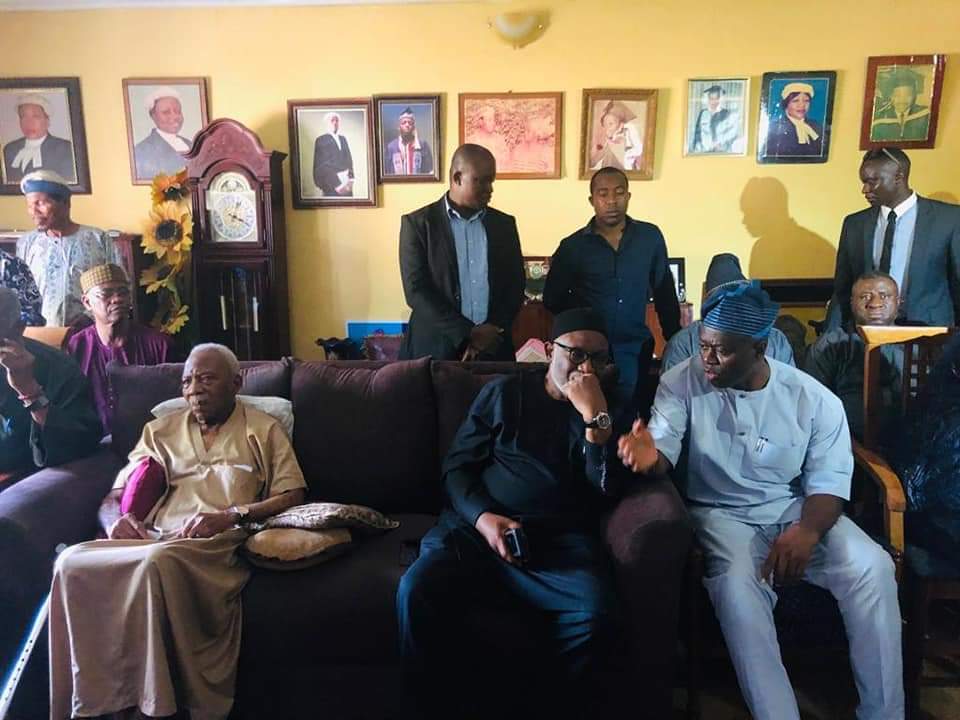 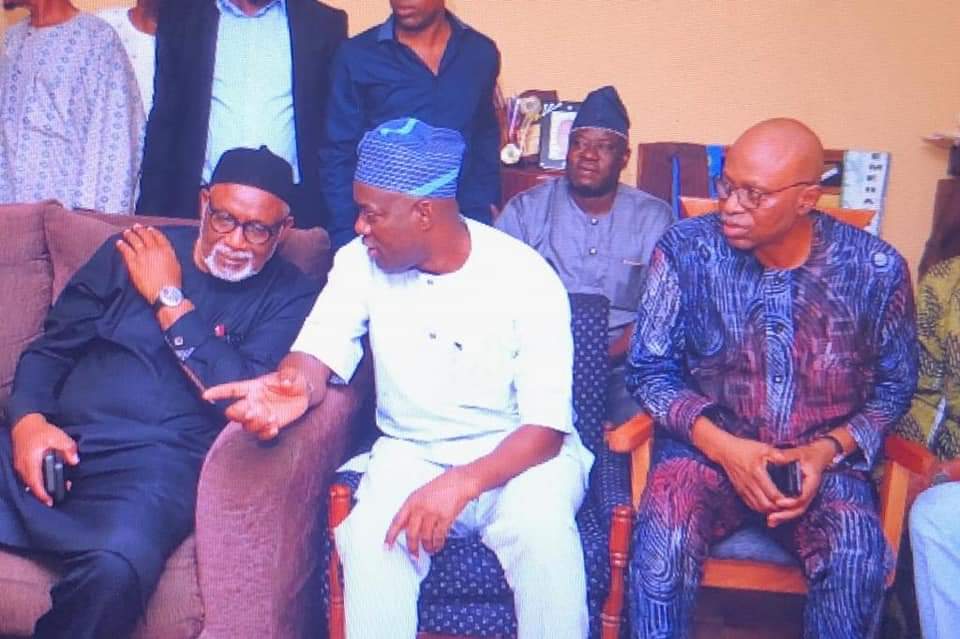 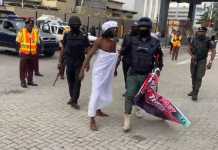