Neymar Jr. has finally reported back to Paris Saint-Germain a week late after controversially failing to show up for pre-season on time. 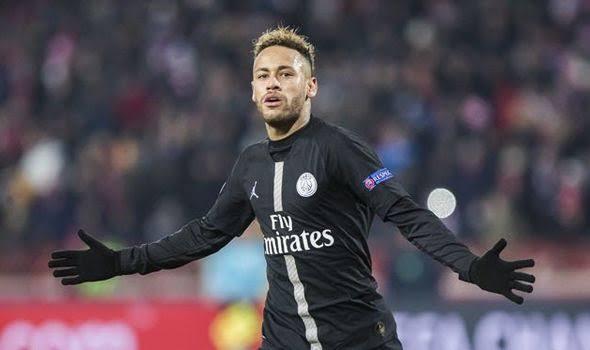 The Brazil star has attracted heavy interest from former club Barcelona after struggling both on and off the pitch since his staggering £198million move in the summer of 2017.

And talks of a move away from Paris intensified after he failed to turn up to pre-season when called upon last Monday.

But a week on, the 27-year-old has finally rejoined his PSG team-mat, s and he was seen taking part in an intense gym session at the club’s state-of-the-art training base.

Neymar, who is currently recovering from an ankle injury that ruled him out of Brazil’s Copa America-winning campaign, was seen grimacing as he undertook conditioning tests on Monday afternoon.

The 27-year-old gave the update on his whereabouts by uploading pictures on Instagram of himself working out in the gym. 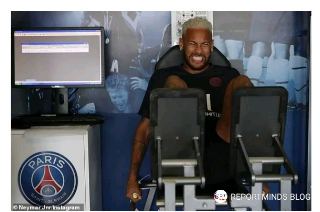