Soccer or football, as it is widely called, especially by Nigerians, is the world most popular sport. A large percentage of the world’s population understand and passionately follow this exceptional sport. Aside from the fact that it is the most popular sport in the world over, it also counts as the most successful, with many of its professional players receiving a six-figure annual salary. 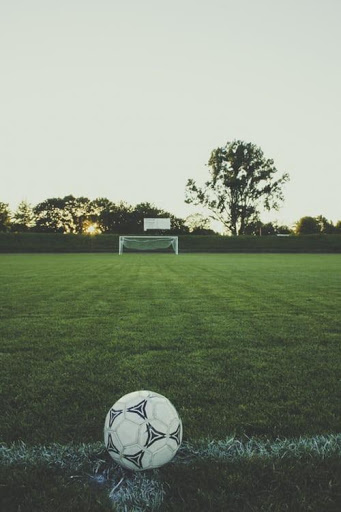 Photo by Markus Spiske on Unsplash

One of the countries that is closely associated with this competitive field sport is Nigeria. Typically, a Nigerian footballer is viewed as a football genius. This is because of the great quality of play and players the country has produced over the years. Unfortunately, the sad thing is that the country hasn’t been doing so great lately with soccer at both the local as well as the international level. This problem can be said to be largely attributed to the unfavorable and discouraging situations many Nigerian youths, who are very much interested in soccer, experience with the sport in the country. But how can Nigerian youth football be significantly improved? That’s a question for us to answer. And, StudyMoose is a great place to start your search if you also want to write your own essay on the matter. StudyMoose essays will help you express your personal opinion about the sport in Nigeria and what can be done to improve it.

Just like I mentioned earlier, Nigeria has been able to produce very good footballers, and they have been able to put the country in a good light. However, despite the popularity Nigeria has achieved with the game of soccer, the country hasn’t been doing enough to encourage and educate young people who are passionately interested in playing the game.

Aside from this, the government has also not provided a particularly conducive environment for young people, and this inadvertently damages the interest they may try to build in the sport.

The truth is that you’ll always find a small field in virtually all the communities in the country. Nigerian love the sport, however, they are most comfortable with reading football outline on a platform like News Now Nigeria football, watching and enjoying the game than with kicking the ball as a professional player.

If you ask many of the people that play the game for leisure, they will tell you that they are not playing in the Nigerian Professional Football League is because of the obviously sorry state of the league, and the indifference of the government and the general public to make it better. Even Nigerians hardly follow the league; they prefer to watch the foreign leagues instead.

But can the Nigerian youth football be really improved with better education for every young person in the country? Definitely! If the government and other well-meaning individuals are willing to do the right thing to effect this positive change needed in making the sport better in the country.

The first obligation is on the part of the Nigerian government. Good education, adequate state-of-the-art facilities, high-quality training and training materials, as well as external motivation, should be provided to help young the people who are very much interested in playing soccer.

Also, local leagues should also be improved. Private firms need work hand in hand with the government to bring about the positive change football fans have been clamoring for in all the state sports agencies and clubs. 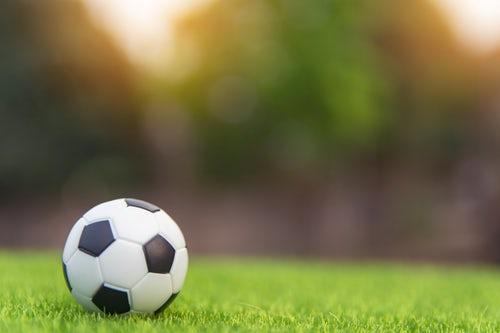 It is a good thing that the Coca Cola Academy has been a great help for many young Africans who love the game of soccer. This great program has been able to reach out to many young enthusiastic lads. But unfortunately, the general coverage has not been quite effective. The great youth population in Nigeria is also a major factor that considerably hinders the further extension of this program.

If we are able to develop the youths from the grassroots, our agencies, clubs and teams will be better for it  A Nigerian footballer like John Ogu, who has been described, many times as a football hero for his excellent work in Nigeria’s midfield, started as a local player and was able to grow and build until he was chosen to play in the national team.

John was lucky. He was able to get the opportunity at a young age to play in smaller local teams in the country. However, many of the youths out there are not just as lucky. And this is why more facilitative programs like the Coca-Cola Academy must be created to allow other interested people to enrol. Individuals must also take actions. Joseph Timchenko, another football hero, who left his comfortable job assisting Zenith players to go and teach and coach children in Zambia, one of the poorest countries in the world is a very good example of individuals taking actions. We must all emulate him.