BBNaija housemate Laycon has admitted that he would have wanted a relationship with Lilo if she was not with Eric. 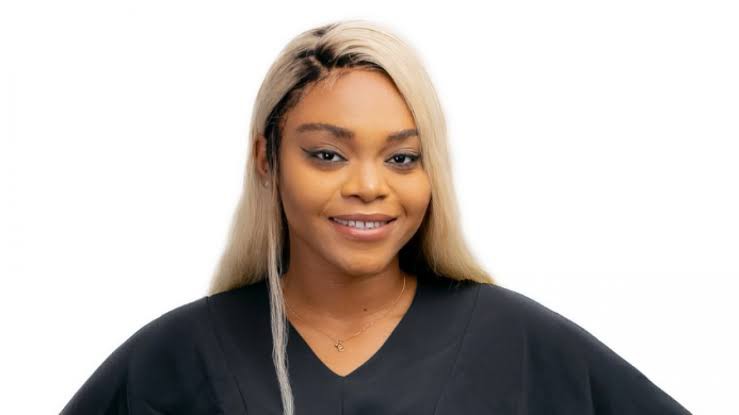 Lilo was the second housemate to be evicted from the lockdown house.

She and Eric were lovers while in the house. 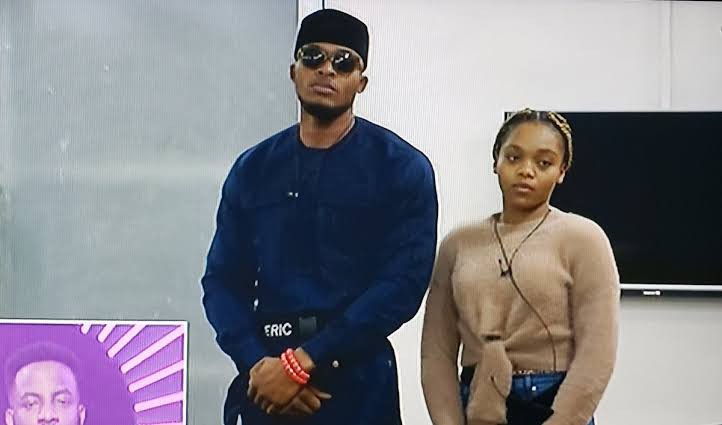 Laycon, speaking on Monday with Vee and Neo, said he was attracted to Lilo and would have chased her if she was not with Eric.

He mentioned that he is going after Lilo outside the house and does not care if she’s married to Eric. 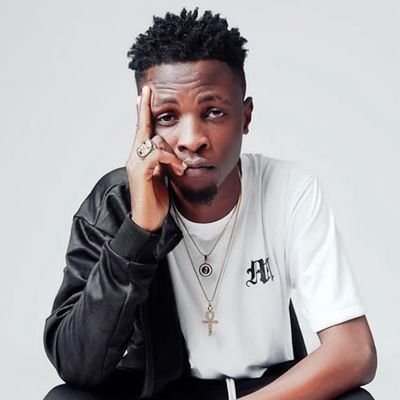 Laycon said, “I would have chased Lilo if she was not with Eric.

“I was attracted to her because of her mind and voice.

“Lilo I’m coming for you, even if you ‘don marry Eric I know mind we go be friends, if you like friend-zone me’.”