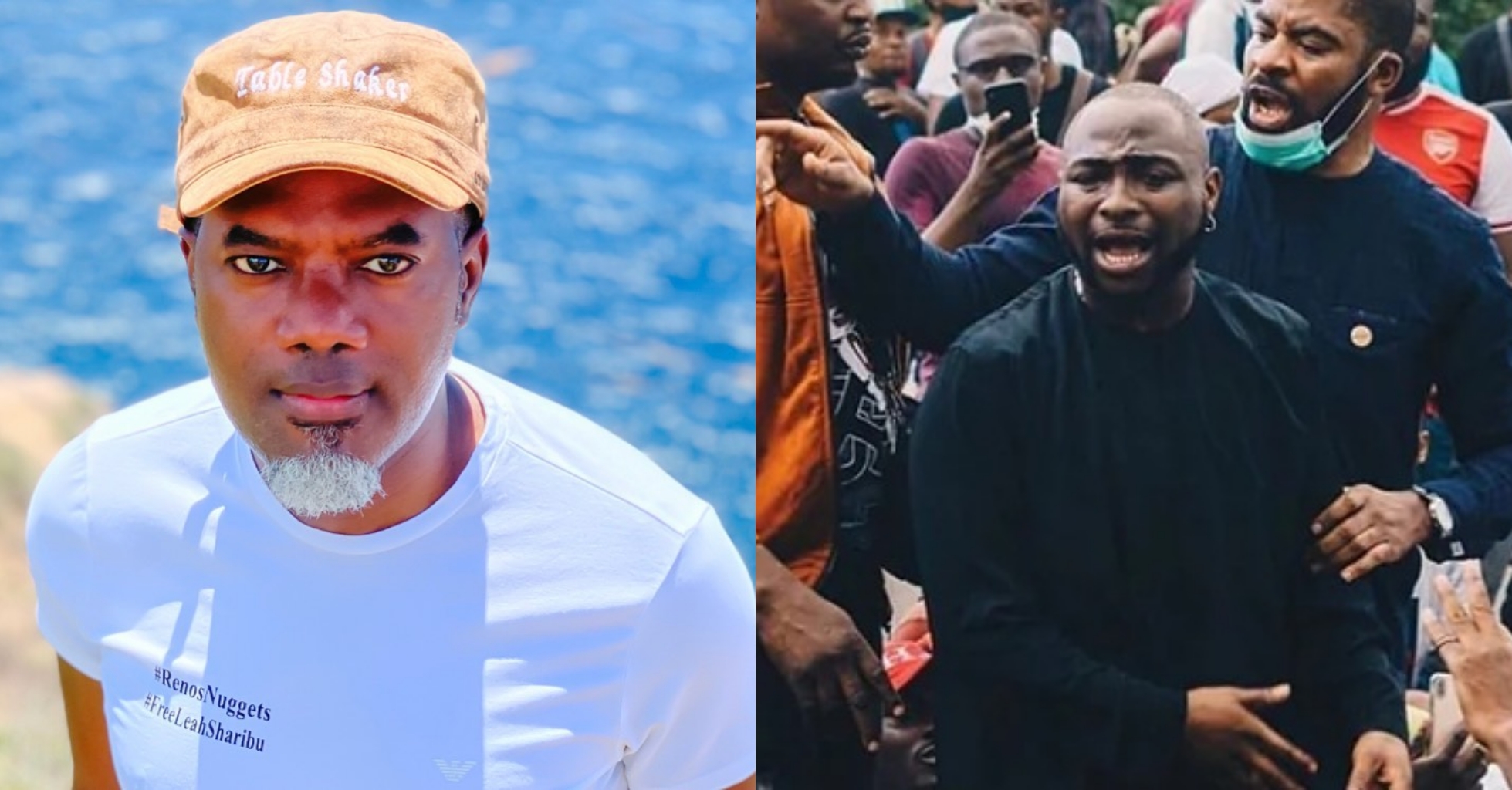 Nigerians slammed Davido after the video went viral and Reno Omokri stepped in to defend him saying he was only being diplomatic. 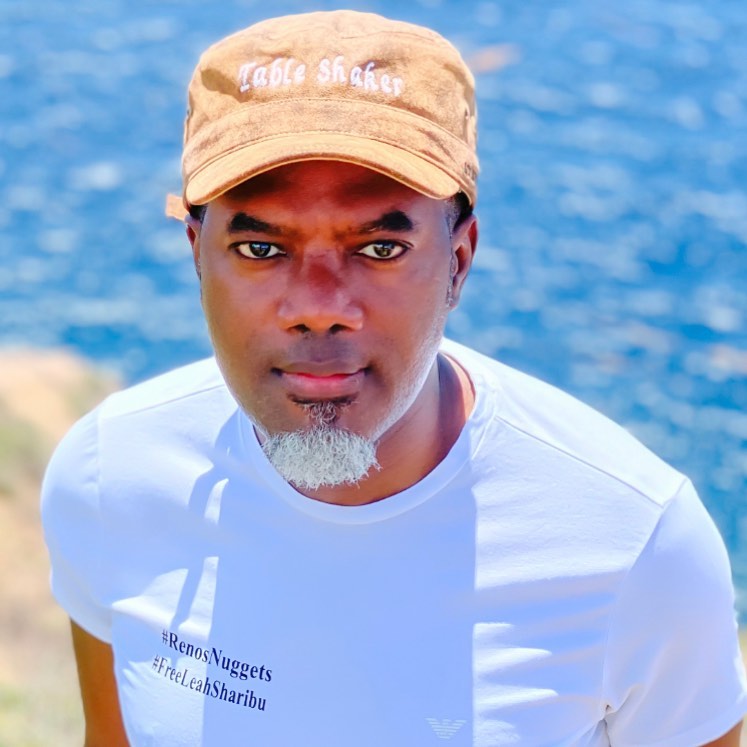 Former presidential aide, Reno Omokri has taken popular singer, Davido’s side after he was caught on camera lying about not being involved with the on-going #EndSARS protest.

Davido met with the Lagos State Police PRO, Frank Mba today. During the closed-door meeting, Davido said he never joined in the protest to end SARS.

Nigerians slammed Davido after the video went viral and Reno Omokri stepped in to defend him. 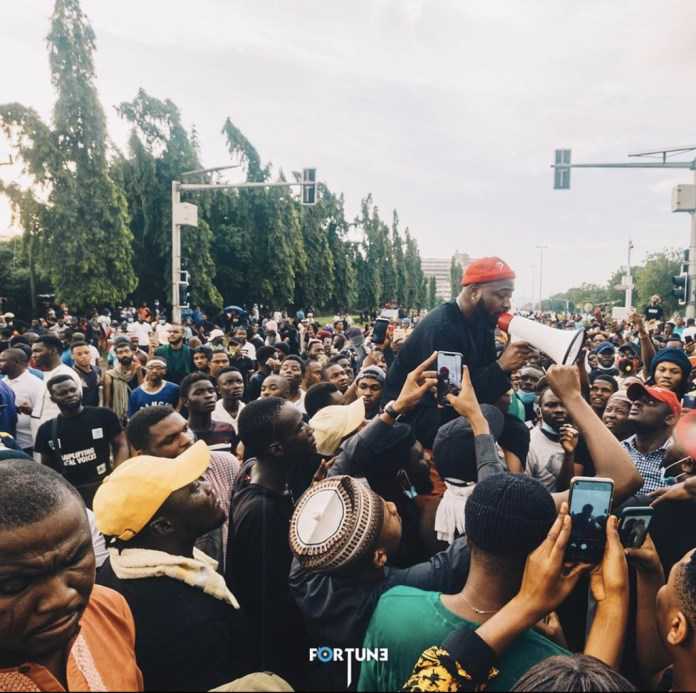 He wrote: “I just watched the video of @DavidoOfficial with the spokesman of the @nigeriapoliceforce, Frank Mba.

“What I read in the media was pure hyperbole. He was not jittery. Yes, he was diplomatic and there is nothing wrong with that. It is not cowardice. It is wisdom. Even Scripture preaches it. In my opinion, those accusing him of betraying #SARSMUSTEND are not being kind to him.

“How many celebrities came out to identify with protesters? I don’t want to mention names. Some were even defending FSARS. And then you start to criticise the Davido that risked his life to identify with his fans, just because he applied wisdom. And you expect more celebrities to join us?”