Media personality, Shade Ladipo has taken another dig at singer Burna Boy for blocking her after saying he’s ‘selfish and just a product’. 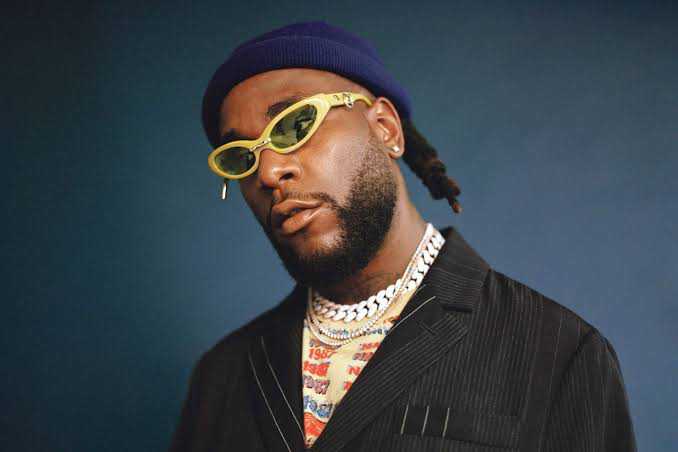 Ladipo who joined other Nigerians to call out Burna Boy for not coming out to lead the protest he had talked about consistently in the past, averred that the singer is not an activist but just a product. 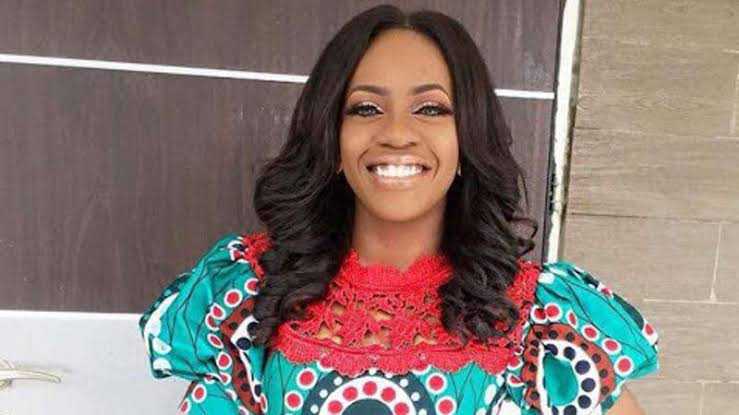 Anyone who is surprised that Burna Boy isn’t involved in these protest is a learner Burna Boy is a product, he’s not an Activist He’s as selfish as they come … What you do with small will show what you will do with big #EndSars 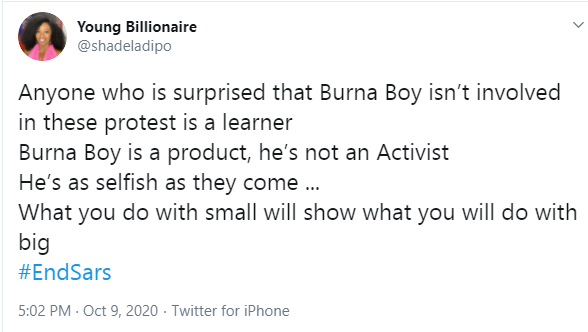 The media personality further shared a screenshot which showed that Burna Boy blocked her after the tweet. Ladipo went on to call him a “clown”. 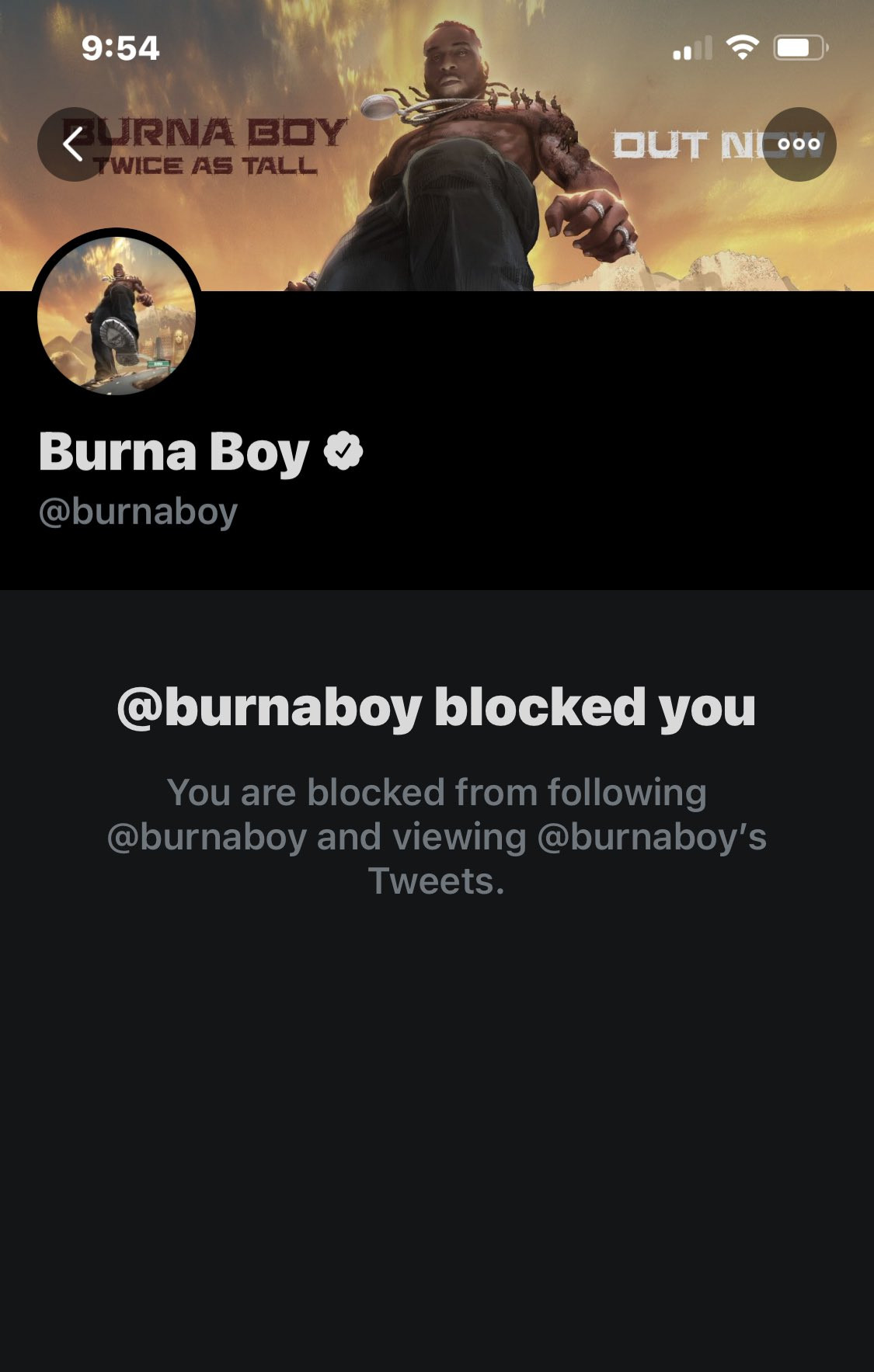