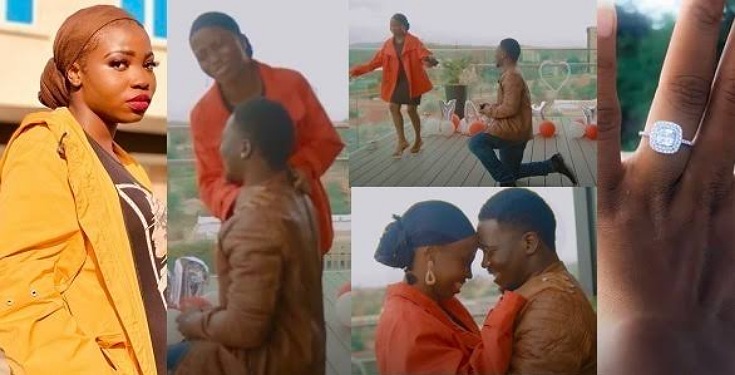 Popular Nigerian comedienne, Taaooma got engaged in February this year but not many of her fans were aware that she got engaged.

There were so many speculations on social media as to whether or not she was engaged as her fans were on the lookout for an engagement ring or the slightest hint that she was, they even kept on pestering her in the comment section of her posts to acknowledge if she is. 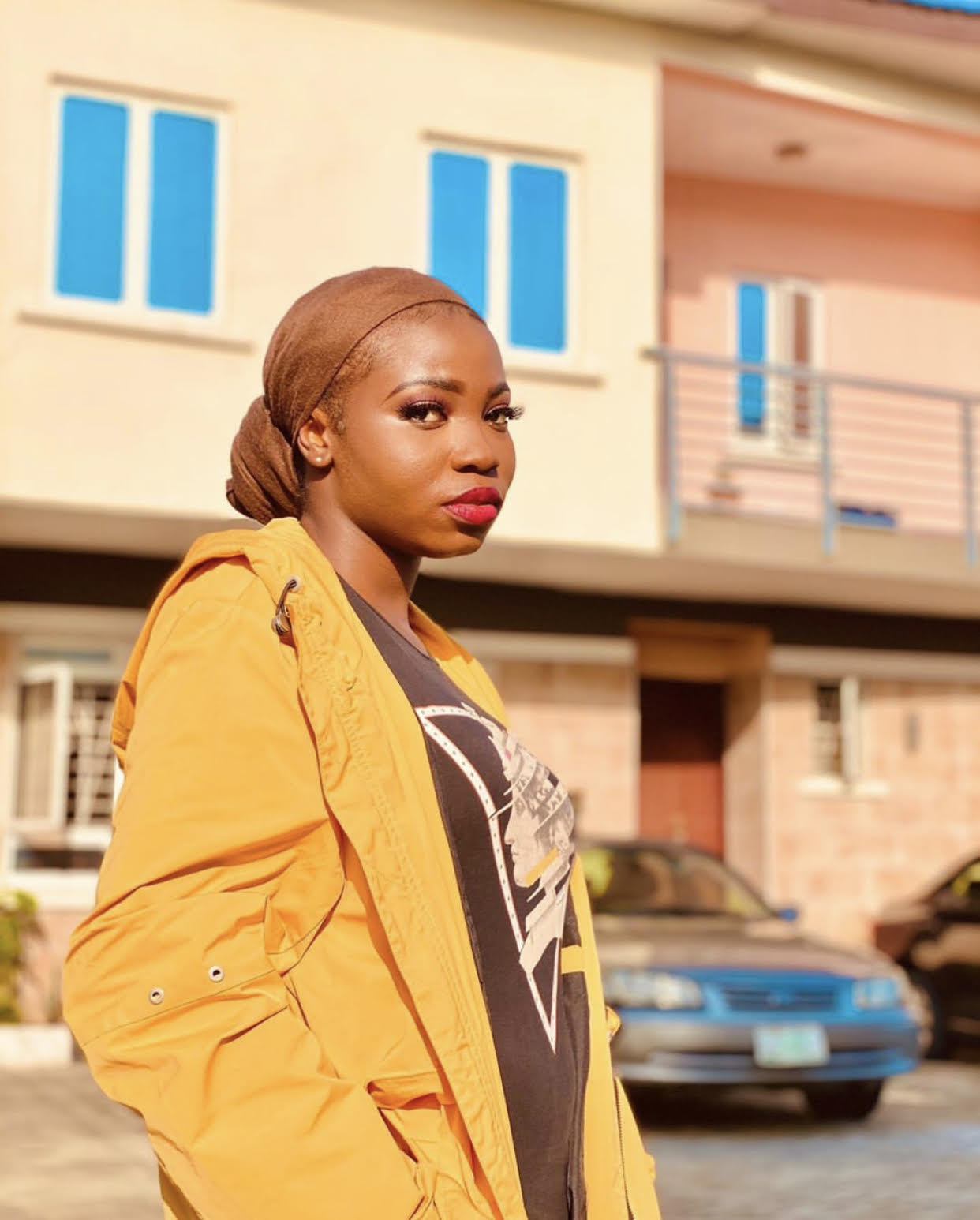 Well, some months back, she officially introduced her fiancé to her fans on her YouTube channel and acknowledged that she was indeed engaged but in a recent video she made on her channel, she details how the whole proposal went down.

With her fiancé doing most of the narration, he shared the events that led to the proposal in Namibia and the people who were actively involved in making the whole thing a success.

According to her fiancé, he’d purchased her engagement ring two weeks before their trip to Namibia and even when Taaooma could’ve caught the hint of his intentions as he asked her consistently the kind of rings she liked when they passed by ring stores, she was still oblivious as she didn’t read meanings to his inquiries. 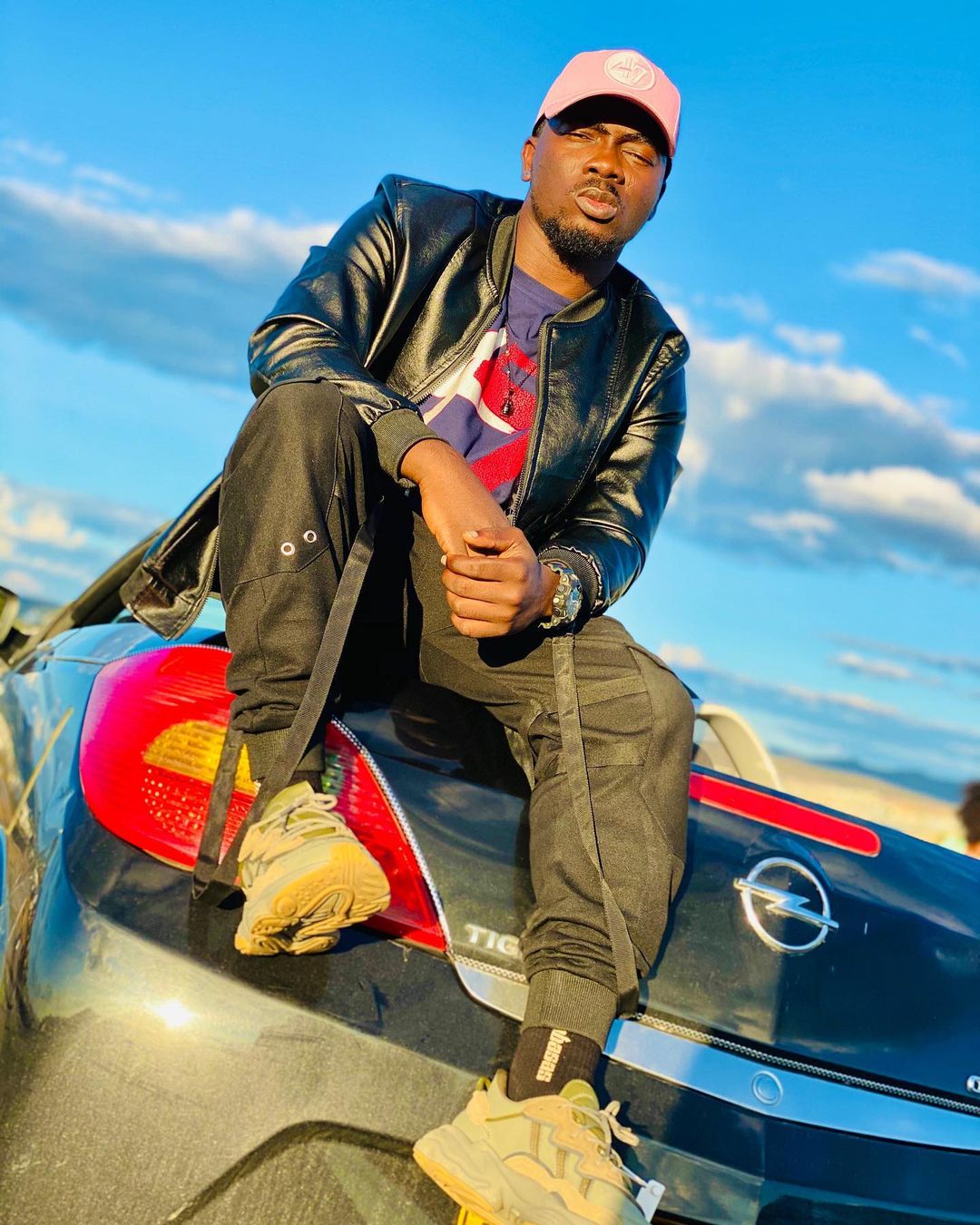 Her fiancé was able to pull off the surprise proposal with the help of a mutual friend, Nigerian Instagram comedian, therealfemi and a few others. He narrated the little hiccups they had in preparation for the proposal and how some plans didn’t fall through but they were able to improvise and make the loveliest proposal happen.

Taaooma, who is half-Namibian always had the dream of being proposed to the way a couple did and her fiance tried his best to do something similar in the Southwest African country. He proposed to the love of his life on the rooftop of hotel with the presence of the comedienne’s friends and it was indeed a lovely moment.