Professional footballer, Lionel Messi has expressed his desire to win the 2022 World Cup, describing it as his only goal. 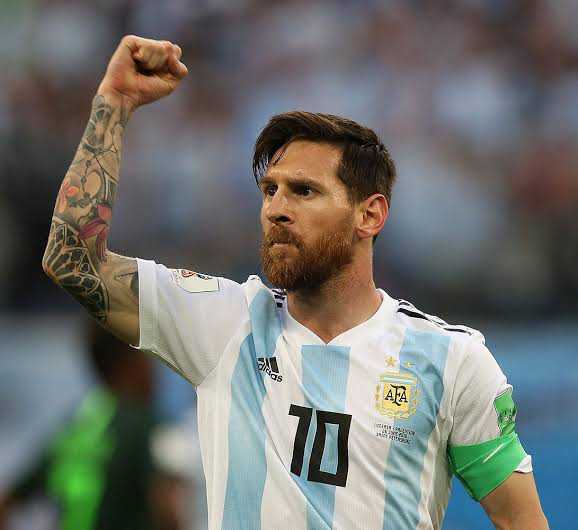 The 33-year-old superstar who plays for Spanish Barcelona club and Argentina national team and has scored a total of 696 career goals for both club and his country has stated that his only target at the moment is to win the World Cup that’s set to hold in Qatar with his national team.

The six-time winner of the Ballon d’Or has not won any trophy with his country, Argentina.

Messi who will be 35 by the next world cup has now revealed he will take a break from his drama at club side as to help Argentina to the World Cup in Qatar in what may be his last chance to try to win the trophy.

“The only goal I have now is to win the World Cup with the national team, It might be my last world cup, who knows”