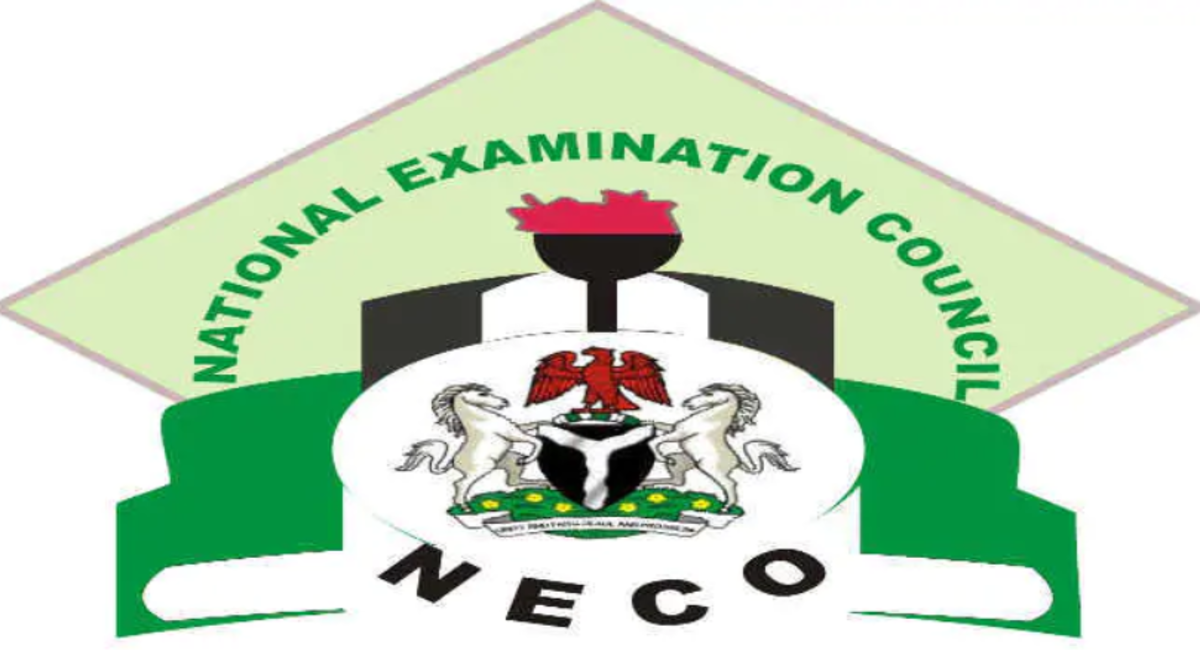 The National Examination Council, NECO, has announced the rescheduled of one of the practical examinations supposed to hold in October till the next month.

This was contained in a statement made available to newsmen on Sunday, October 18, by the Head, Information and Public Relations Division for the Nigerian exam body, Mr. Azeez Sani.

He announced that the Paper I Computer Studies Practicals examination which was supposed to be taken on Monday, October 19 is now delayed till November 16, 2020.

Sani revealed that the postponement is a result of the ongoing #EndSARS protests across the country, particularly the blockage of movement of transport at the entrance gate into Benin City, the Edo state capital.

He noted further that the truck conveying NECO examination materials had left its take-off point two days earlier to deliver to some states but has been held up in the ‘blockage.