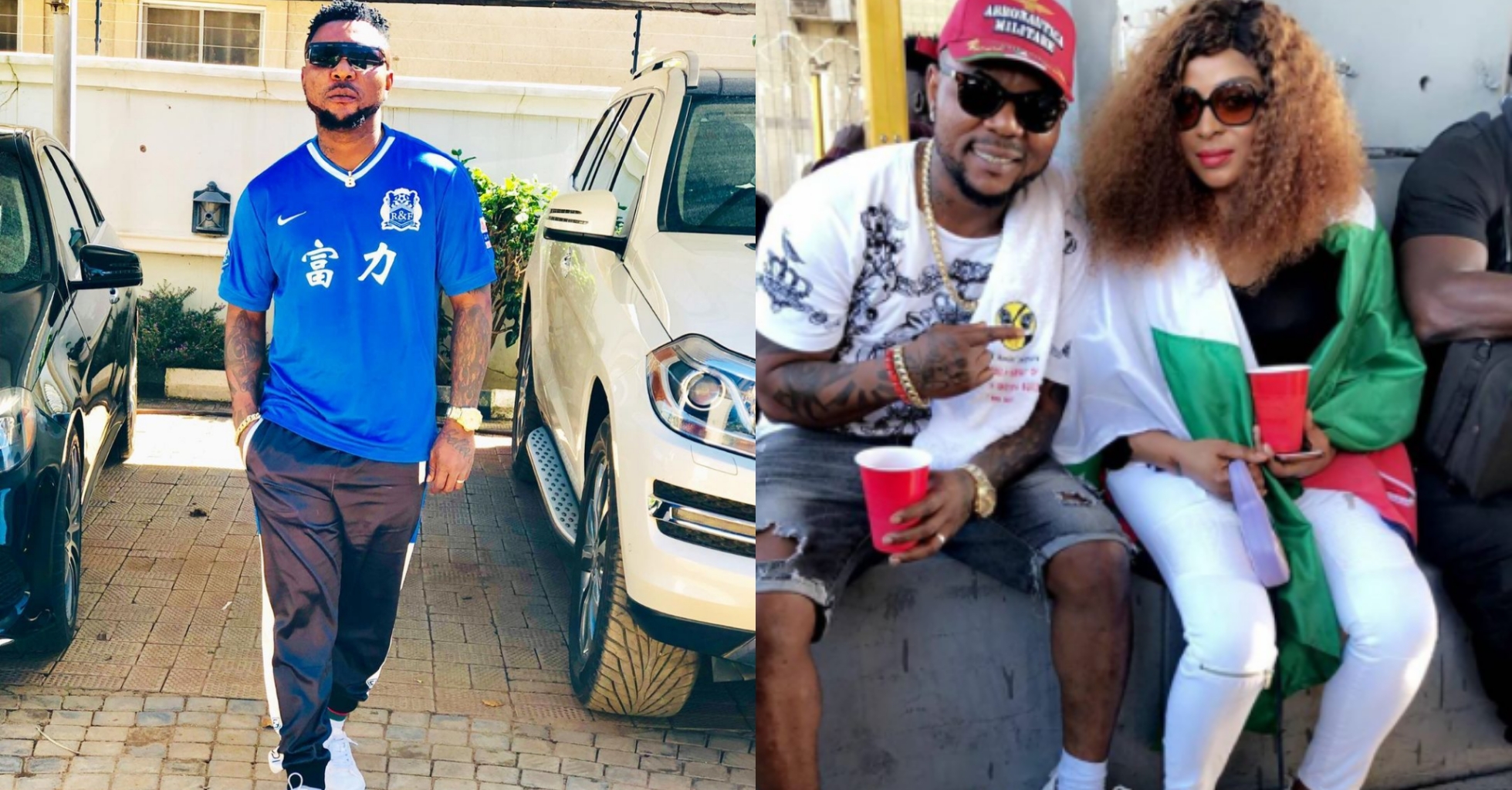 Nigerian musician, Oritsefemi and his wife, Nabila, have reportedly settled their marital conflict, as the singer and his wife attended the #EndSARS protest together over the weekend. 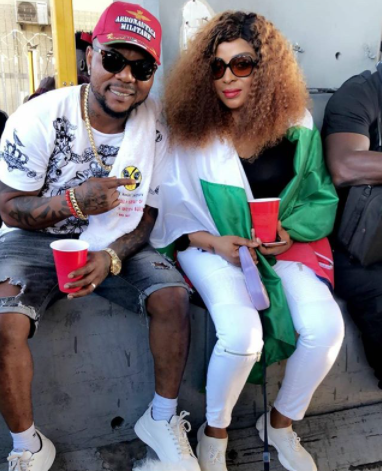 Recall that Nabila moved out of their home over repeated cases of alleged domestic violence. She had to move in with her friend, Caroline Dajuma. 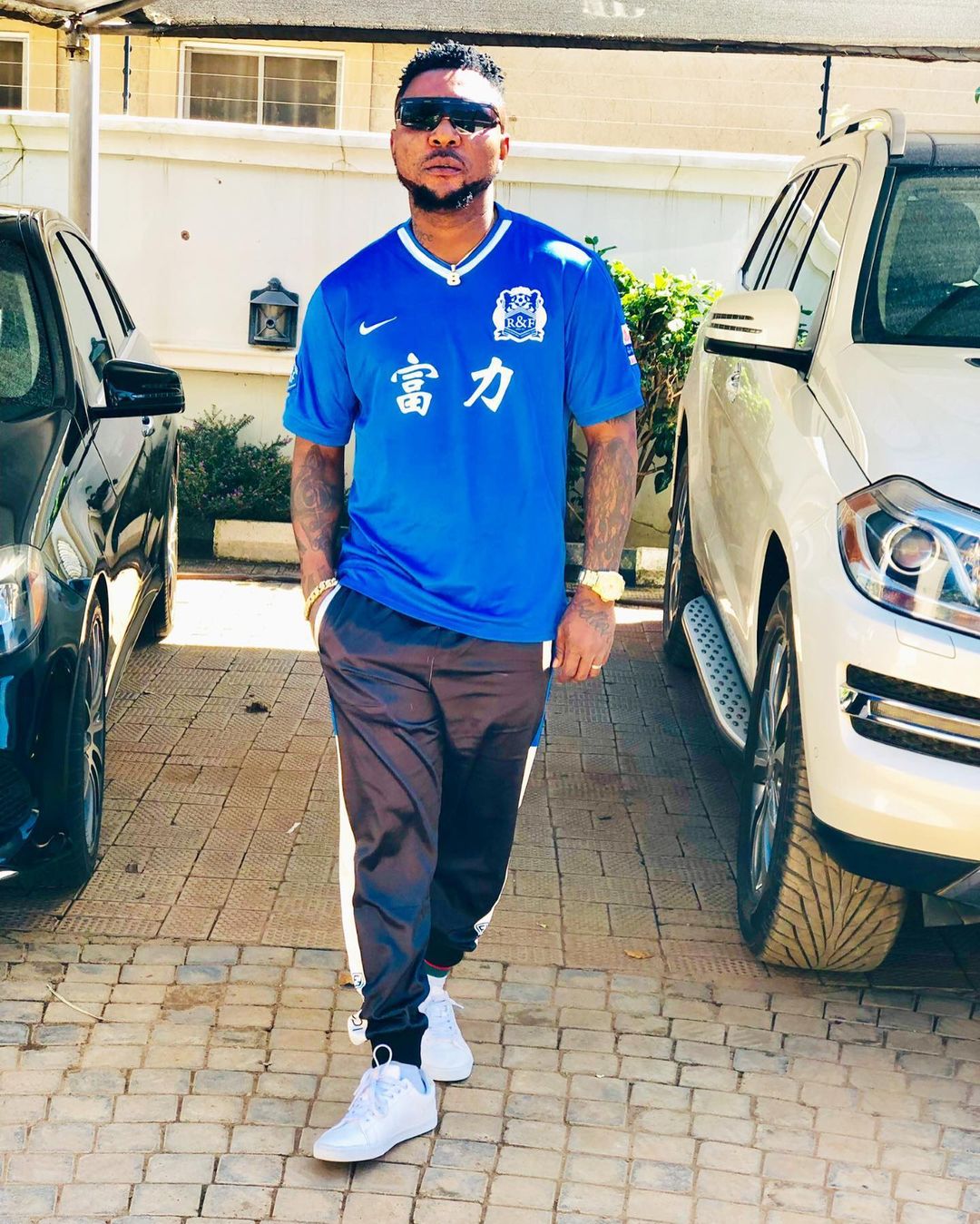 Oritsefemi took to social media several times to seek Nabila’s forgiveness and asked his followers to help him beg her, while calling out Caroline Danjuma who fired back by insinuating that domestic violence and drug abuse are the reasons for his marital crisis.

Well, it looks like Nabila has forgiven him and they are back together, as Oritsefemi shared a photo of them together at the endsars protest on Instagram with the caption “Endsars protest with the queen.”