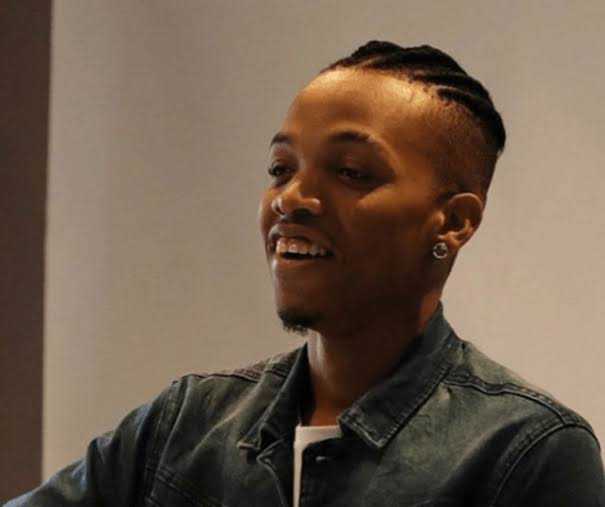 Tekno who has been a firm supporter of the #EndSars protest currently going on in the country made this known via his Twitter Page.

According to him, While reacting to the recent announcement from the Inspector General of Police, Muhammadu Adamu on the dissolution of the dreaded sect of the Police units, SARS and the redeployment of all SARS officers to other units and commands of the police force, suggested that the dissolution was not enough.

Narrating further, he made it known that the salaries of these officers who pledge their lives to protect the citizens should be increased to 250 thousand Naira to motivate them to discharge their duties diligently and lawfully. 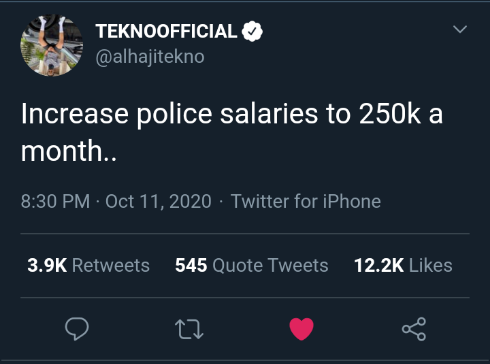 The tweet was welcomed with mixed reactions from Nigerians who shared their varied viewpoints on his utterance. Some were in support that the salaries of these gallant men should be increased while others criticized him for making such a statement. 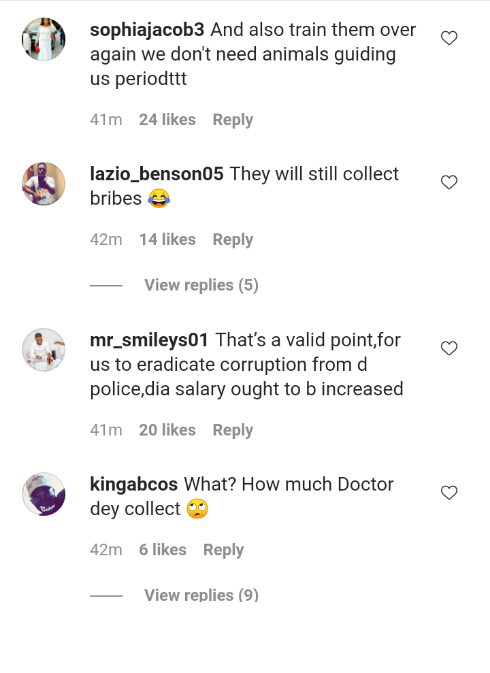 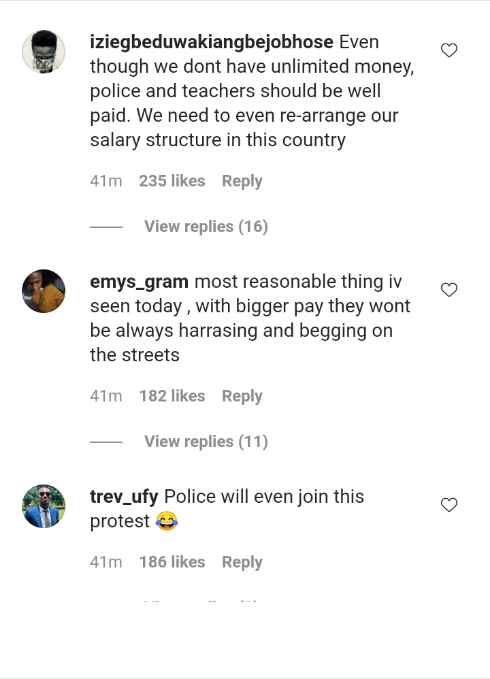 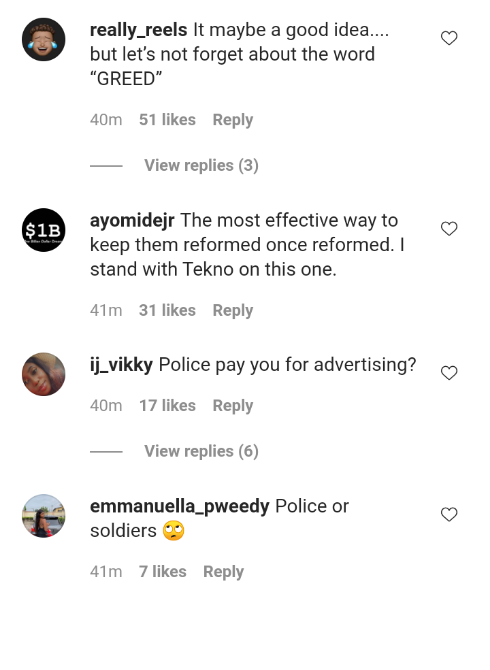 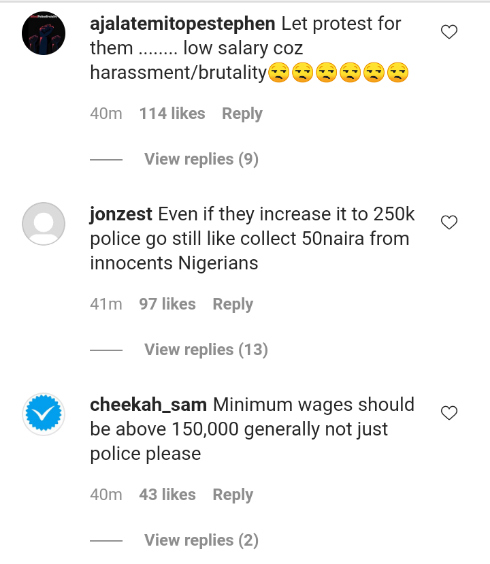