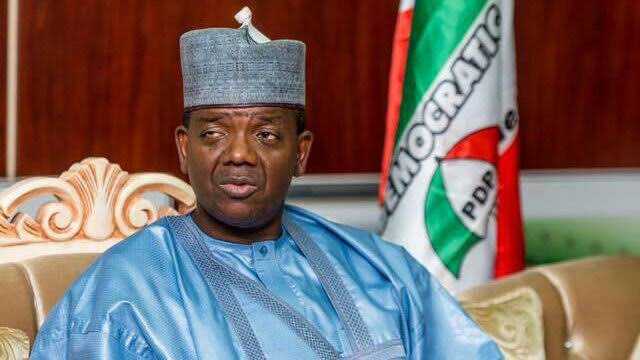 The Governor who made this known while fielding questions from newsmen, called for the deployment of officials of the disbanded police unit to Zamfara. 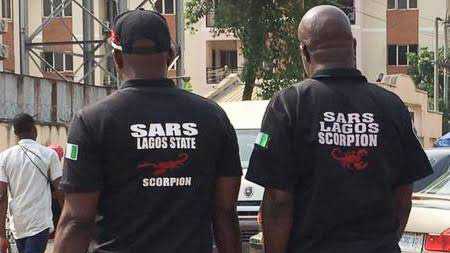 “We have recorded tremendous development in the area of peace building the Zamfara state with the commitment and professional contribution and support of the FSARS of the Nigeria Police.

“I will personally seek audience with Mr President on this issue. We need the FSARS or its equivalent in Zamfara state because we have seen their positive impact in spite their alleged excesses.”