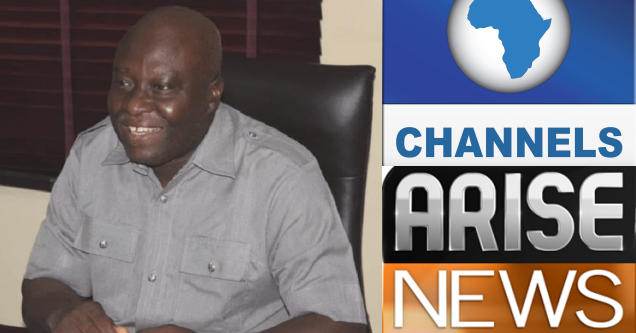 The NBC has insisted that there is no going back on the sanctions it placed on three television stations over their coverage of the EndSARS protests.

According to Vanguard, the Federal Government, on Monday, November 2, 2020, insisted that the 3 broadcast stations (Channels, Arise TV, and African Independent Television) that were recently sanctioned by the National Broadcasting Commission (NBC), acted irresponsibly in their coverage of the #ENDSARS protests, and said there is no going back on the sanctions.

This was disclosed by the Director-General of the NBC, Professor Armstrong Idachaba, during a visit to his office by members of the Nigerian Institute of Public Relations (NIPR).

Idachaba further stated that the NBC, on noticing the deviation and breach of the Broadcast code by the stations, had issued a statement and a memo to them, and also met with the executive officers of the stations to bring them in line. However, they continued in their irresponsible coverage of the protests. 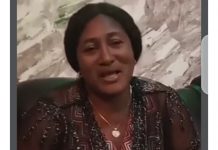 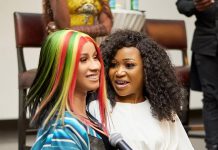 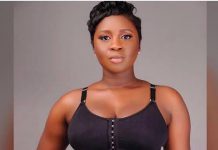