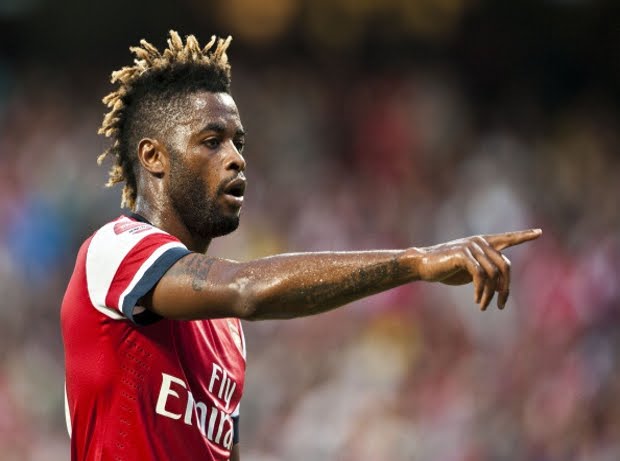 L’Equipe revealed that the former Cameroon star has signed a two-year deal with the Djiboutian giants, eight months after he was released by Swiss club Sion.

The reports revealed that Song was among players sacked by the Sion earlier this year for refusing to take a pay cut due to the coronavirus outbreak.

Arta/Solar 7 are the reigning Djibouti Cup champions, and in addition to his playing role, Song will be expected to supervise their youth development after meeting with the club’s president.

Song had a notable career in Europe. He started in France with Bastia, and featured in Europe with stints at Arsenal, Charlton Athletic, Barcelona, West Ham United, Rubin Kazan and Sion.