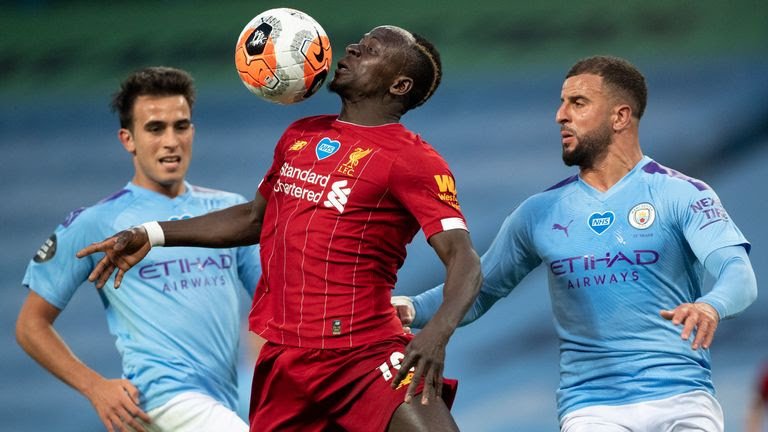 The Biggest game this weekend will be going down at Etihad as Man City and Liverpool lock horns in the premier league.

Man City will be hoping to pick three points against the visitors who are once again leading the EPL table.

Although, Man City have good chances of winning today owing to the absence of some key players in the Reds squad, however, a tactical coach like Jurgen Klopp will work something out.

Liverpool will be without their key defender, Virgil Van Dijk and also Fabinho.

At the attack, Firmino, Salah and Mane will return, Diogo Jota could get a chance from the bench.

See also: Arteta Backs Willian To Shine At Arsenal, Says He Is Getting Better

Writing in his column on the BetVictor website, Michael Owen said: “I can’t wait for this one! Last season’s top two do battle in what I expect to be an enthralling encounter at the Etihad.

“Man City may be 10th in the table, but they come into this having won eight of their last nine home Premier League matches.

“With Liverpool losing Virgil van Dijk to injury and Manchester City still to address their issues at the back, I can see goals in this one.

“There have been over 2.5 goals in nine of Liverpool’s last 10 league matches, and I can see that trend continuing here with both sides playing out a score draw.”