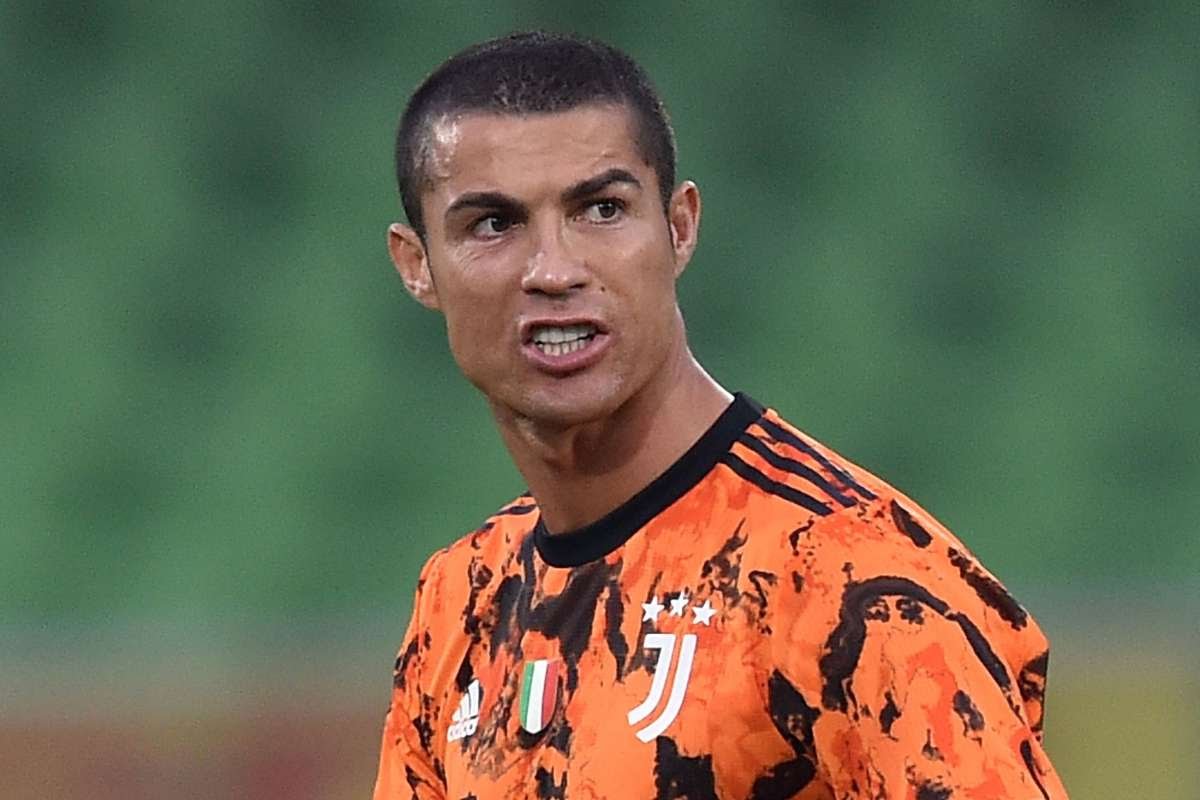 Former Juventus star defender, Pasquale Bruno has labelled Cristiano Ronaldo “ignorant” adding that the Portuguese superstar lacks respect for both his team-mates and the country of Italy as a whole.

Ronaldo ended a nine-year stay at Real Madrid in 2018 as he opted to start a new chapter in his career with Juventus.

The 35-year-old has shown no signs of slowing down since his arrival, helping the Bianconeri to back-to-back Serie A titles.

However, it looks like his talent is not enough as Bruno in a statement disclosed that Ronaldo’s refusal to learn Italian throughout his two years in the country smacks of a lack of respect for the rest of the Juventus squad and general public in his new home.

“He is ignorant,” the 58-year-old said during an appearance on Tiki Taka.

“He has been in Italy for two years and has not yet learned to speak our language. He uses Spanish to express himself. He has no respect for his team-mates or for the Italians.”

Ronaldo is unlikely to be affected by those comments, however, with Juan Cuadrado stating at the recent Champions League pre-match press conference that the attacker is a model professional who helps to drive his team forward.

“Ronaldo is very happy, he couldn’t wait to come back and play,” the Colombian said of his team-mate’s return from a coronavirus-enforced lay-off. “You saw that from the moment he stepped onto the pitch [against Spezia].

“He’s an extra weapon for us, we all know what he gives to the team. He is very confident and that helps us too, passing on the professionalism and desire to win that we all ought to have.”