Nigerian actor, Prince Eke has dragged his estranged wife, Muma Gee over her recent interview where spoke about their failed marriage.

In the singer’s recent interview, she mentioned that the actor was the one who walked out of their marriage.

Taking to Instagram, the actor called out his ex-wife and he mentioned that she is fond of painting him as the bad guy despite the fact that he still foots her bills.

Eke revealed he gave her money to push her career and he sponsored her music video.

The actor also stated that he is no longer going to remain silent and he went ahead to post a couple of text messages purportedly from Muma Gee.

The messages shows the singer asking her ex-husband for forgiveness for tarnishing his image. 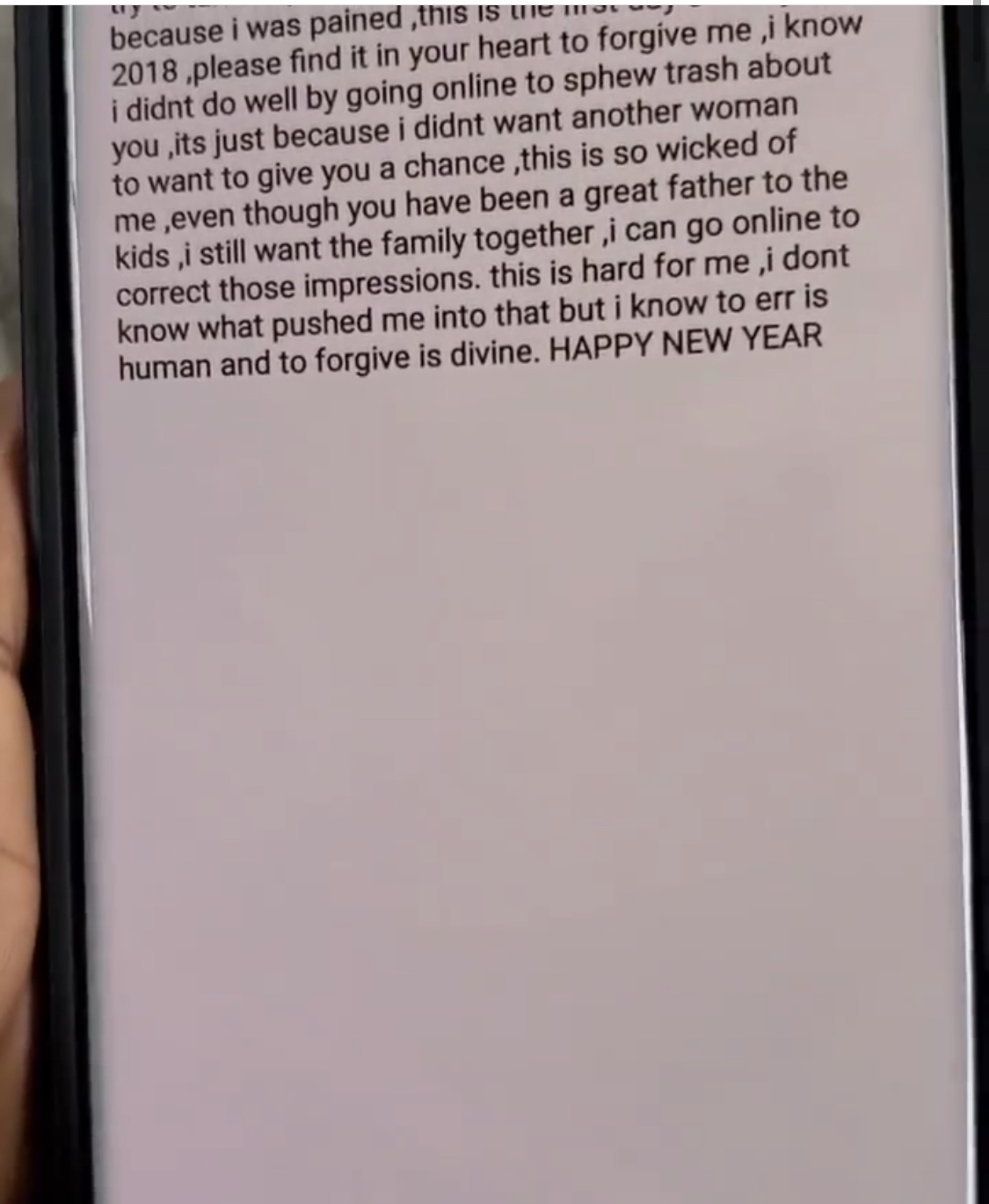 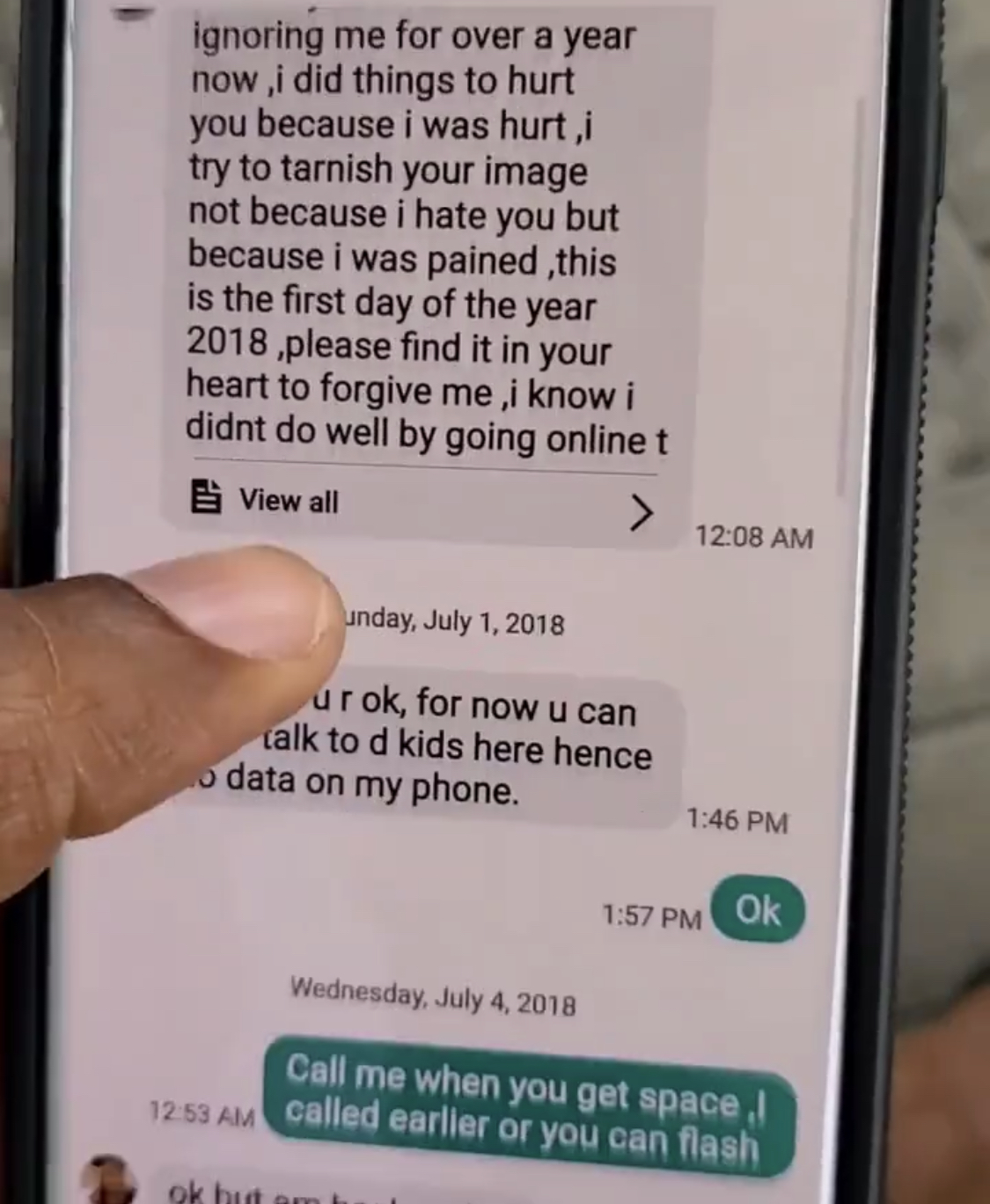 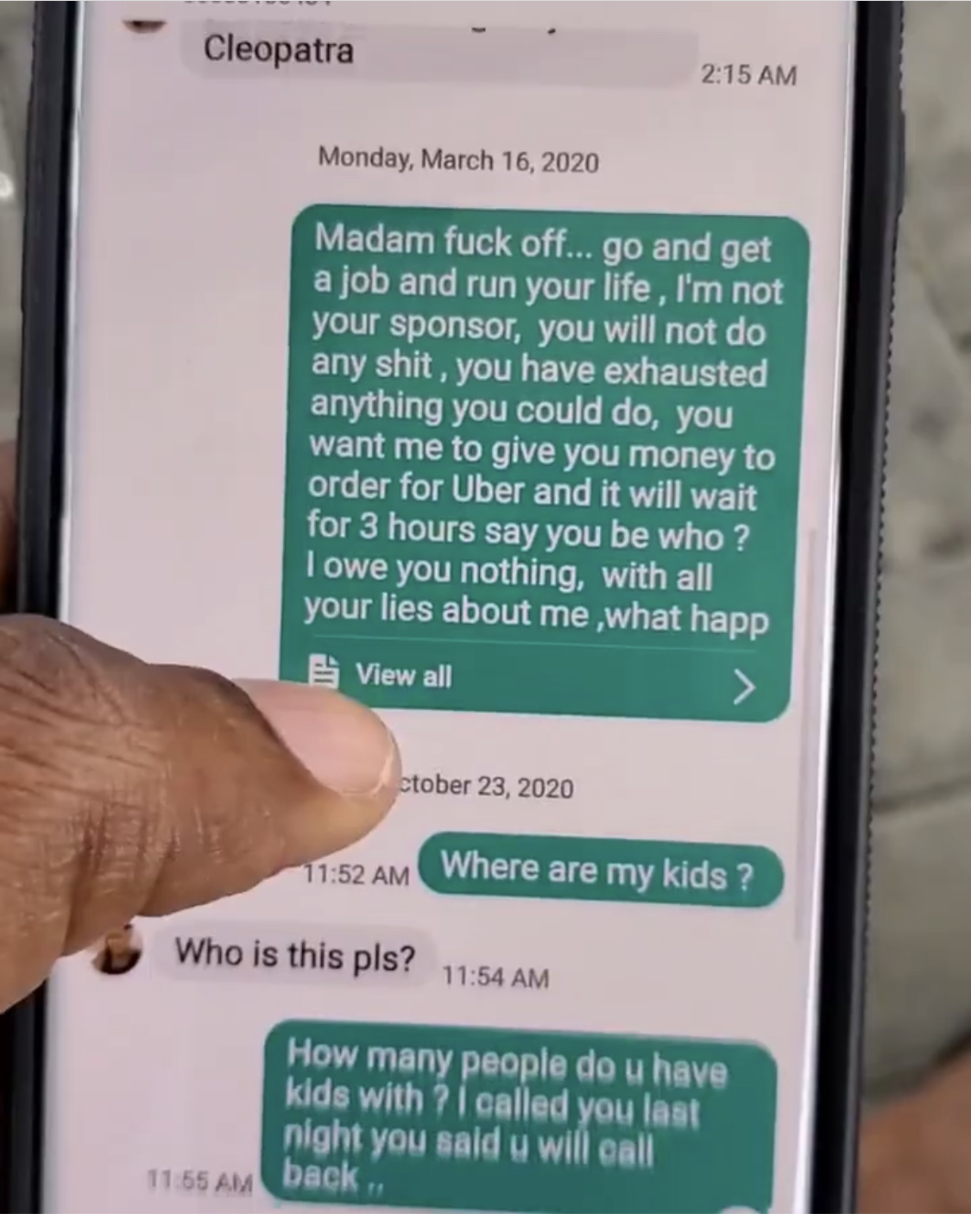 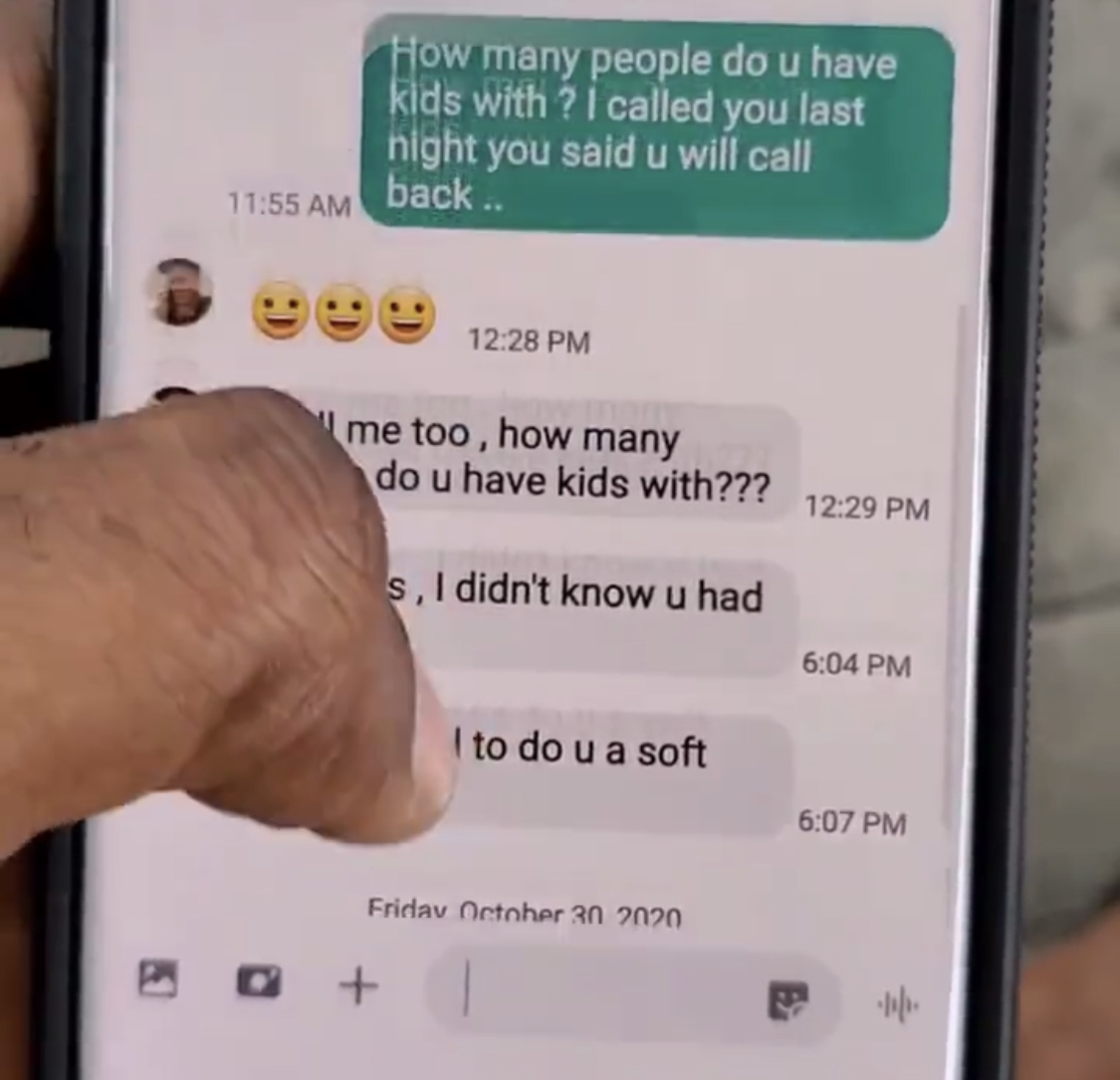