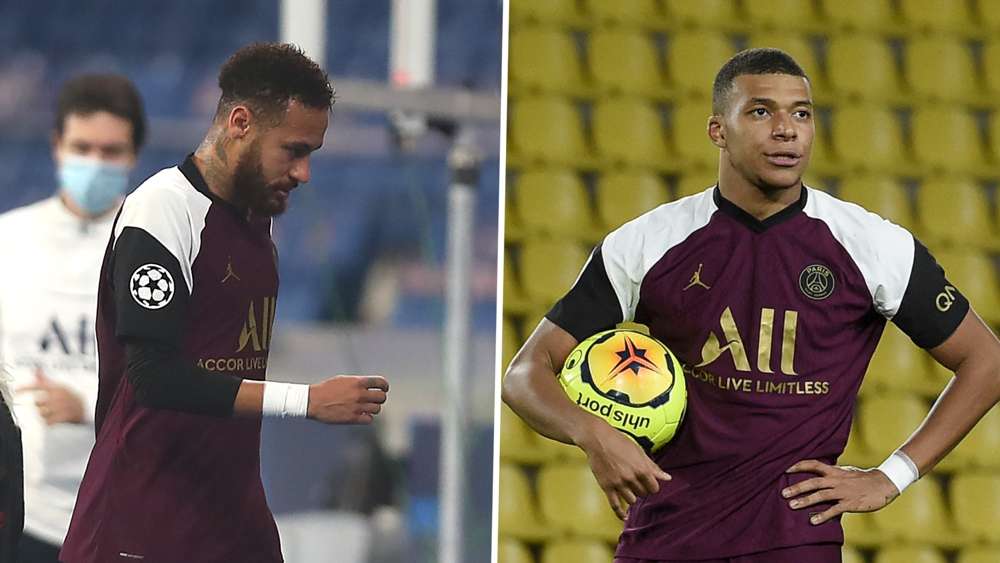 For Wednesday’s key Champions League meeting away to RB Leipzig, he will not be able to call upon either Neymar or Kylian Mbappe. The absence of the Brazilian was one that the Parisians were braced for after he sustained a groin injury, but the failure of the World Cup winner to travel to Germany was somewhat of a surprise.

In football, it always falls on the greatest players because they will always play for their country.

“They play during the break, they travel and that’s too much in my opinion. They don’t have a recovery phase to allow them to come back and a preparation phase.

“That is not a secret, it happens in sport. Preparation influences injuries and performance.

“Without preparation, players are more fragile and difficult to manage. This is not an excuse, this is the truth. We are going to look for solutions and I hope we will find some.”

“That’s what I’ve always said. We are going to kill them because there is an important link between preparation, performance and rest.