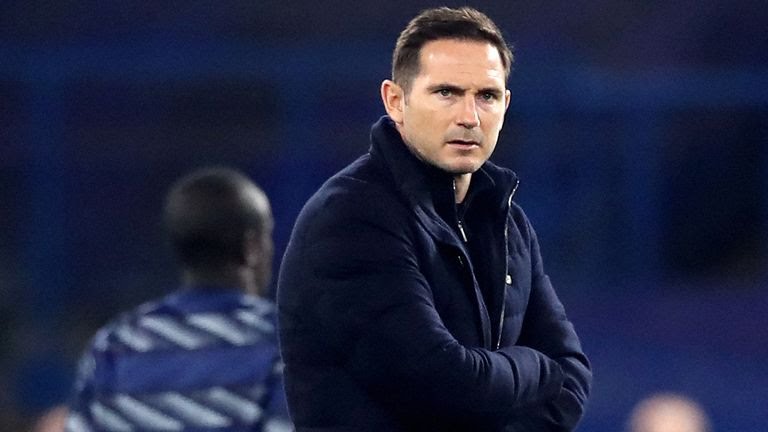 Frank Lampard insists Chelsea’s 4-1 victory over Sheffield United was their best performance of the season, but is keeping his feet firmly on the ground.

Hakim Ziyech starred, creating two goals as Chelsea fought back from a goal down to register a fourth straight victory, taking them to within a point of Liverpool at the top of the Premier League.

Lampard’s side have scored 14 in four games, and conceded just one in six, but the manager insists Chelsea need to prove their strength over longer than a month.

“That’s the best performance of the season in complete terms,” he said in his post-match press conference, having said on Sky Sports: “We’re third, and that might change by the end of the weekend but at the same time, given the start we had where players were injured and we were starting to put it together, the lack of pre-season, now we’re seeing some of the work.

“The season is long and it’s very early days so I’m keeping my feet on the ground. We have challenge after challenge coming up, the players now go away for two weeks before we face Newcastle. Every game will be challenging.

“The balance of the team was good today, but we must continue. I know how football is, and I know that it’s not just about individuals. It was always going to be hard work against Sheffield United but they came through it.”

Lampard has continually stressed that his side are a work in progress, but the front line, in particular, seems to be clicking in recent weeks.