Former Big Brother Naija contestant, Leo Dasilva, has revealed one of his biggest farts which he claims is simply ‘women’. 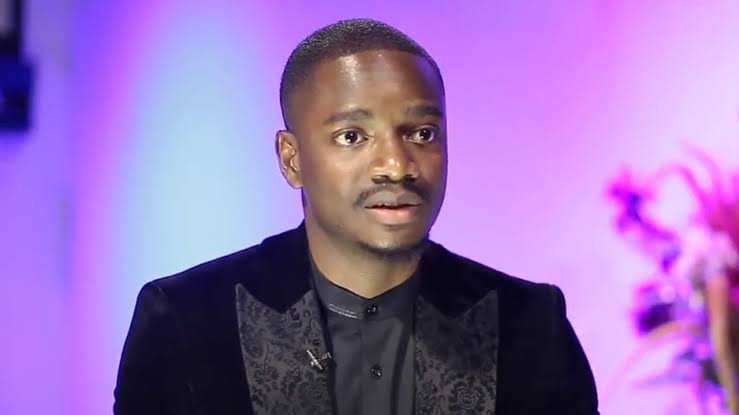 The Big Brother Naija star turned relationship coach had made this known while reacting to post on twitter that asked about the fears of people.

Leo had simply stated women. When asked by a follower what his issue with women was and why he was seemingly always against them, he stated that he wasn’t, rather he was just afraid of them. 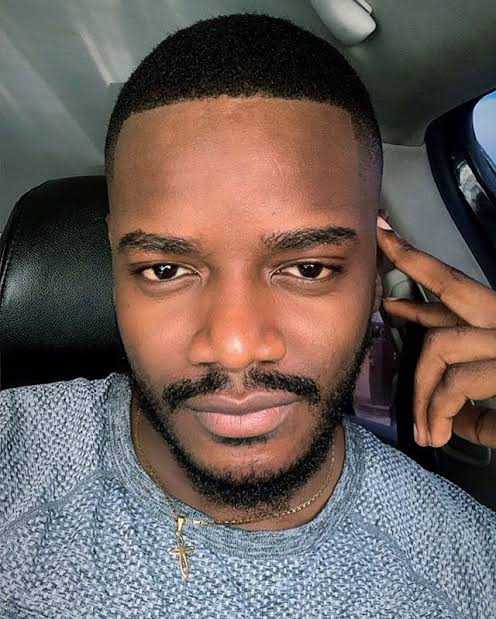 The follower tried to make him understand that not all women inspired fear but Leo maintained his stance that it was women in general.

Recall, Leo had once said that women actually cheated more than men but were rarely caught hence the general idea that they barely cheated. 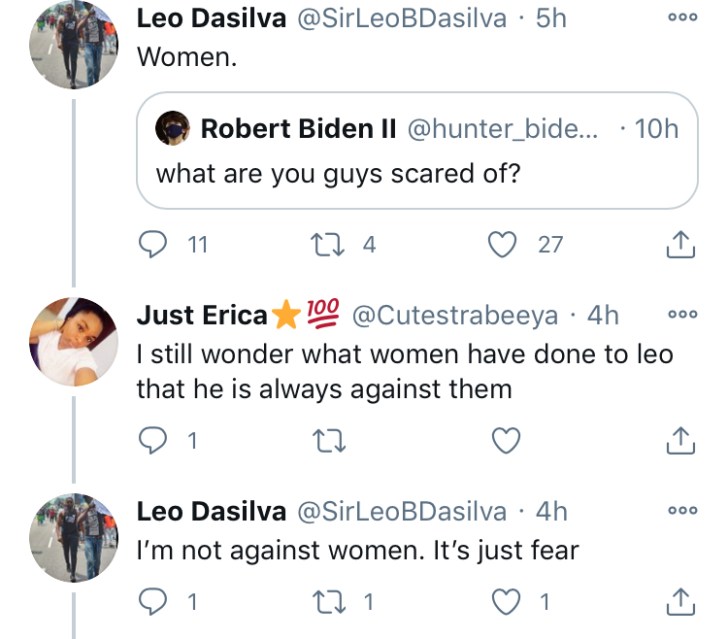 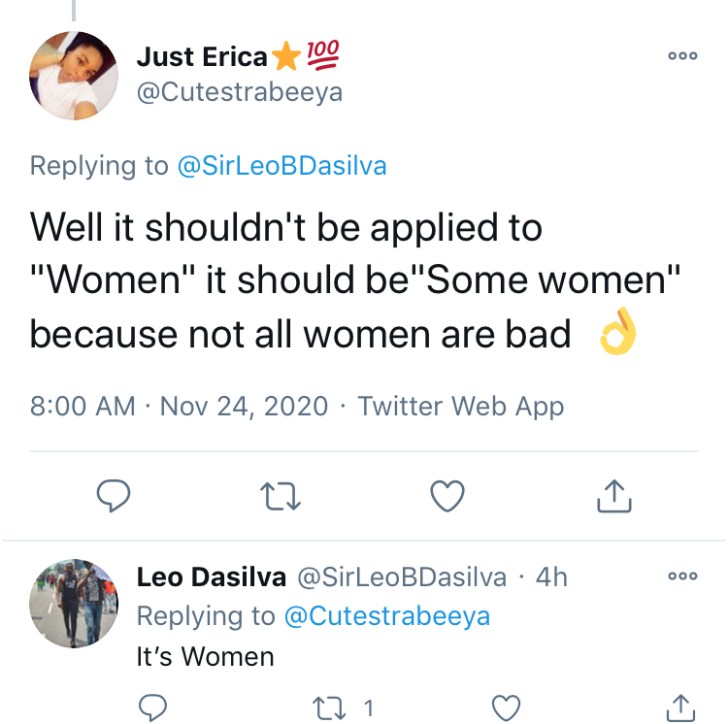