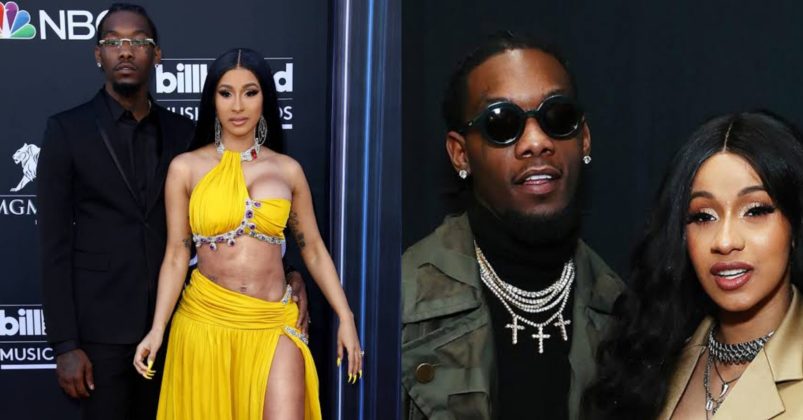 Cardi B and Offset’s marriage is officially back on as the rapper has filed to dismiss her divorce.

The Wap hitmaker shocked fans when she filed for divorce from the Migos rapper in September, with insiders stating the pair’s three-year marriage was ‘irretrievably broken’. 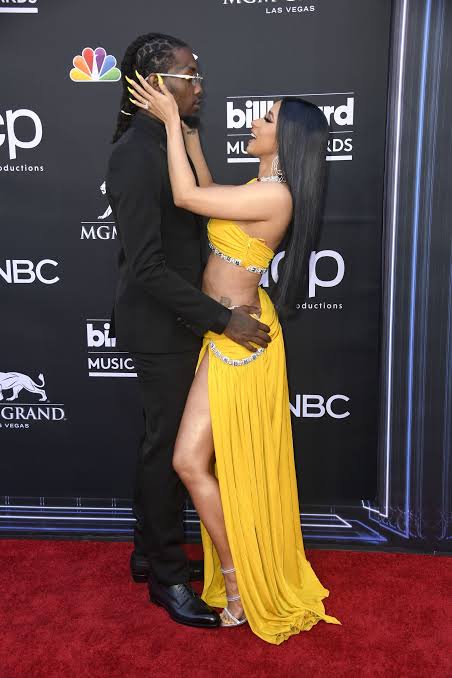 According to TMZ, the 28-year-old rapper filed documents in Georgia to officially dismiss the divorce paperwork she originally set into motion in September 2020.

At that time, Cardi B explained that she was tired of the constant arguing and that she no longer felt a connection with the Migos rapper. 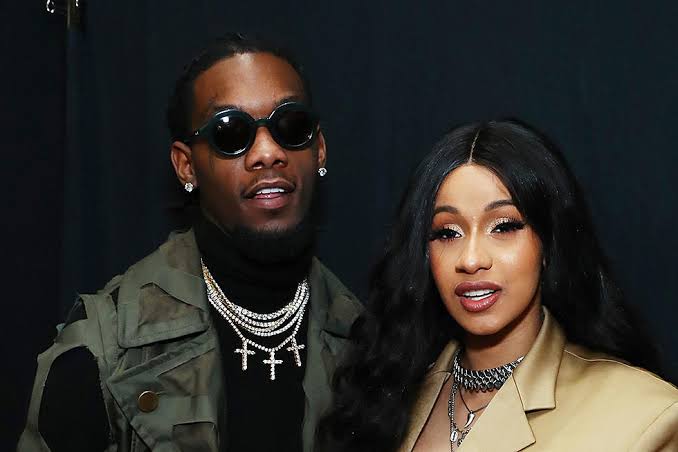 During her 28th birthday celebrations last month, the couple sparked speculations they were back together after the pair were filmed kissing and dancing.

The entertainment site added that Cardi filed her dismissal “without prejudice,” which means she still has the right to refile the divorce at a later date if things go wrong again.

However, a judge must sign off on the dismissal to formalize it.