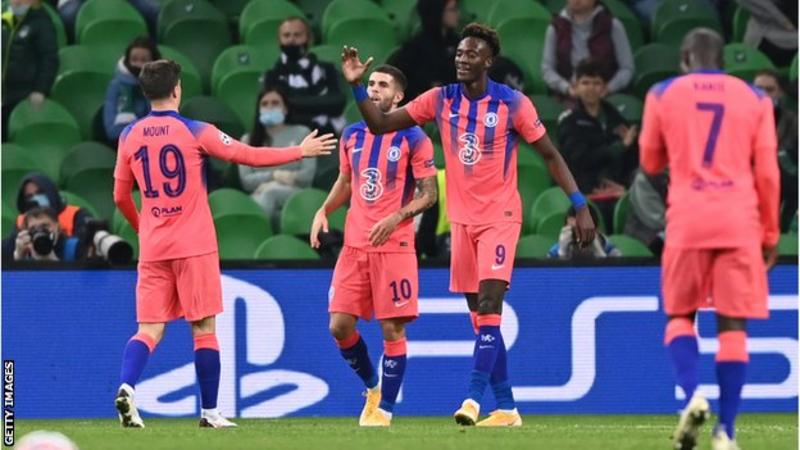 Chelsea will play host to La Liga side, Rennes tonight in the UCL.

Frank Lampard will be hoping to win this match as they have much work to do in order to qualify for the last 16, preferably as group winners, but their opening two results have left the pressure on their opponents heading into this match.

Despite criticism regarding several aspects of their performances, Chelsea have managed to remain unbeaten in 9 matches as they only lost out to Tottenham Hotspur in the EFL Cup on penalties.

“Since their 3-3 draw at home to Southampton, Chelsea have gone four games on the bounce without conceding a goal,” Owen told BetVictor.

“The Blues have certainly turned the corner after a sluggish start to the season, and I think they’ll come out on top at home to Rennes here.”