Florence Otedola aka DJ Cuppy, famous Nigerian Disc Jockey, has indicated that she does not regret leaving her former club Arsenal for Manchester United after Tuesday night, after the Red Devils thrashed Southampton 9-0. 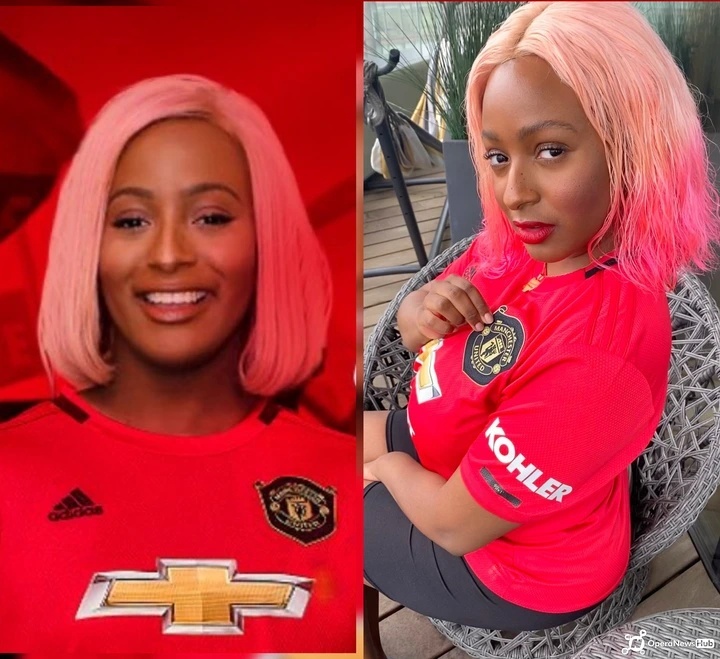 According to a recent post she made on her official Twitter handle, she believes she made the right decision dumping Arsenal football club and becoming a United fan.

United equaled its own Premier League record by putting nine goals past Southampton which was down one man.

Wan-Bissaka opened the scoring while Rashford and Cavani also found the net either side of a Jan Bednarek own goal before the halftime break.

Anthony Martial ended an eight-match goal drought before Scott McTominay drove home from the edge of the area.

Reacting to the Solskjaer-led team’s victory over Saints, Cuppy shared a gif of her dancing while asking fans if they agree that her decision to stop supporting Arsenal was a good one.

RETWEET if you AGREE I made the right decision by moving from @Arsenal to @ManUtd 👌🏾🤙🏾 pic.twitter.com/P4Tb5BDnW5