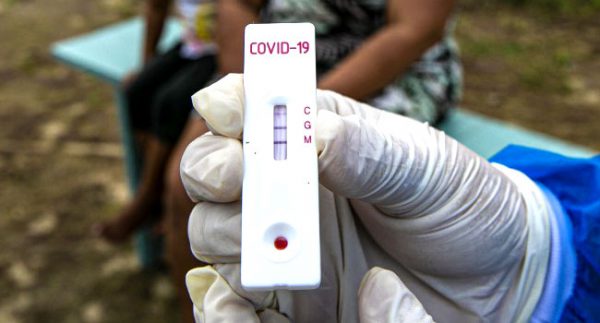 Lagos State Government has placed the United States, Kenya, Tanzania, Ghana, Togo, South Africa, Canada, France, Germany, Uganda, the Netherland, Cameroon, Angola and Rwanda on a watchlist as the state is working to prevent a third wave of the COVID-19 pandemic.

The Commissioner for Health, Prof Akin Abayomi, disclosed this on Wednesday, at a briefing on the state’s COVID-19 update and preparation against third wave.

Abayomi said preventing the importation of COVID-19 mutants from other countries is the best way to prevent a third wave in Nigeria.

“We are preparing and building resistance, but if the third wave enters, the state would prevent it from going into the community,” he said.

According to him, aside from India, Brazil and Turkey which the Federal Government has announced banning travellers from these countries, Lagos State would be closely monitoring passengers from the 13 countries on the watchlist.

Abayomi also said the state has received new 57000 COVID-19 vaccine doses from the Federal Government, which it has started administering. The commissioner said with the new vaccine doses, 27000 additional residents would have the opportunity to receive vaccine outside those who have received earlier.

The commissioner stated that if Lagos would witness a third wave of the COVID-19 pandemic, it would be from persons travelling into Nigeria from overseas.