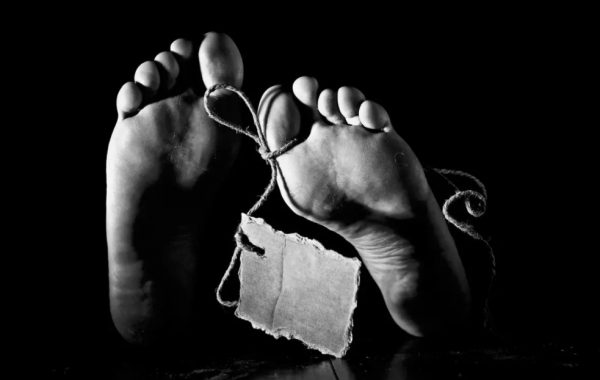 A polygamist and sect leader, who had 39 wives and at least 127 children and grandchildren, has died in northeastern India aged 76, officials said.

Zionnghaka Chana, who lived in the remote state of Mizoram as the patriarch of what is believed to be one of the world’s largest families, suffered from diabetes and hypertension and died in hospital on Sunday, the Press Trust of India reported.

Mizoram Chief Minister Zoramthanga tweeted late Sunday that the state had bid farewell to Chana with a “heavy heart”.

“Mizoram and his village at Baktawng Tlangnuam has become a major tourist attraction in the state because of the family,” Zoramthanga added.

The sect, founded by Chana’s grandfather in the 1930s, has some 1,700 members including four generations of the Chana family, many of whom carve wooden furniture and make pottery items.

Its philosophy is based on Christian teachings, although leaders from the Presbyterian church, the main faith in the state, reject Chana’s embrace of polygamy.

Chana married for the first time at age 17, according to local media.