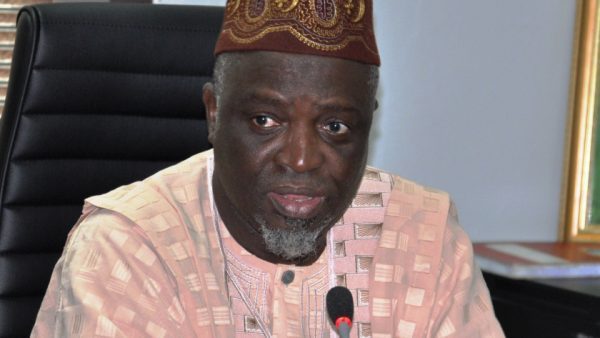 The registrar of the Joint Admissions Matriculation Board, Professor Ishaq Oloyede, says many institutions are still awarding certificates to people who do not attend universities.

He warned that awarding of fake university certificates to people is dangerous to the development of the education system in the country.

He spoke in Abuja yesterday during the opening ceremony of the National Youth Service Corps 2021 batch B pre-mobilisation workshop.

Oloyede said a lot of people were not happy with the JAMB for introducing National Identity Number (NIN) as a pre-requisite to sit for the examination as it had crashed malpractice, especially impersonation of candidates.

However, he noted that few cases of wrong doings were also identified “hence we shall not shy away from applying sanctions on erring institutions and officials to serve as deterrent to others.”