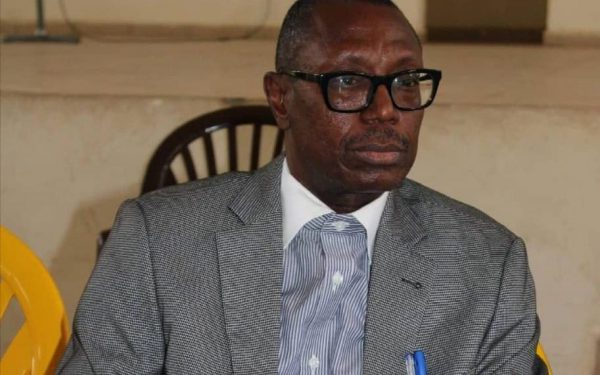 Following the death of the substantive registrar of the National Examinations Council (NECO), Godswill Obioma, the examination council has appointed the director of special duties, Ebikibina Ogborodi, as an acting registrar.

In a statement issued on Thursday afternoon and signed by the head, information and public relations division of the examination council, Azeez Sani, the appointment was made by the NECO’s governing board at an emergency meeting held on Wednesday.

The statement added that Mr Ogborodi was appointed, as the most senior director at the examination council.

The statement reads, in part; “The Governing Board of the National Examinations Council (NECO) has approved the appointment of Mr. Ebikibina John Ogborodi as the Acting Registrar/Chief Executive of the Council.

“The appointment followed the death of the Registrar, Professor Godswill Obioma on Monday, 1st June, 2021 after a brief illness.

Until his appointment, Mr Ogborodi was the Director, Special Duties, in the Council.

“A Circular issued by the Director, Human Resource Management, Mr. Mustapha K. Abdul, explained that the Acting Registrar’s appointment was endorsed by the Governing Board at its emergency meeting held on 2nd June, 2021.”