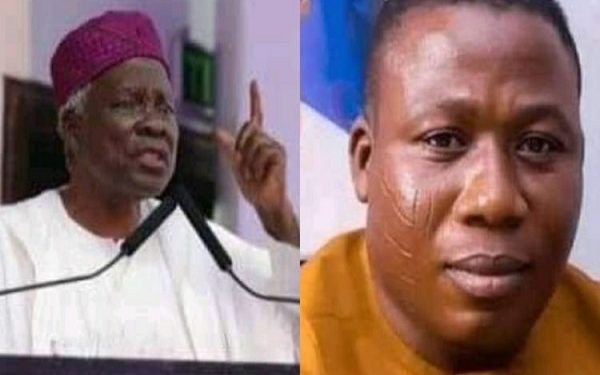 Several leaders of Yoruba Self-Determination groups appended their signatures on the petition sighted by The Nation.

It was gathered that the petition was submitted at the ICC on behalf of Yourba leaders by an International Lawyer, Aderemilekun Omojola, Esq.

In the petition, some Nigerian leaders were accused of genocide and crimes against humanity against the Yoruba People of Ekiti, Oyo, Osun, Ondo, Ogun, Okun Land in Kogi, and Kwara States respectively.

Those dragged before the ICC are President Muhammadu Buhari; Minister of Justice and Attorney General of the Federation Abubakar Malami; former Chief of Army Staff Tukur Buratai and former Inspectors General of Police, Ibrahim Idris and Muhammed Adamu.