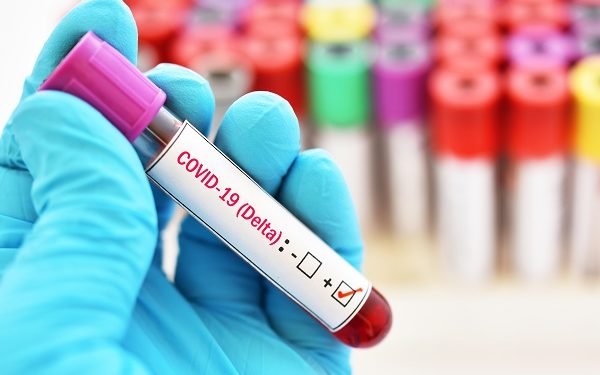 COVID-19 cases have continued to soar in Nigeria as 154 more infections were confirmed in the country on Tuesday, raising further concerns about the third wave of the pandemic which was first detected in the West African nation in February 2020.

Nigeria Centre for Disease Control (NCDC), the agency spearheading the fight against the pandemic, announced the latest figures in its daily update late Tuesday.

Lagos State which was the epicentre of infections during the first and second waves of the disease continues to record a higher number of cases amid concerns by the State Governor, Babajide Sanwo-Olu.

Of the number of confirmed infections for the day under review, Lagos State had 119 new cases, while Akwa Ibom followed with 11 more persons contracting the disease. 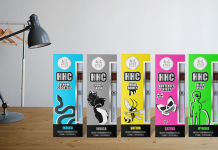