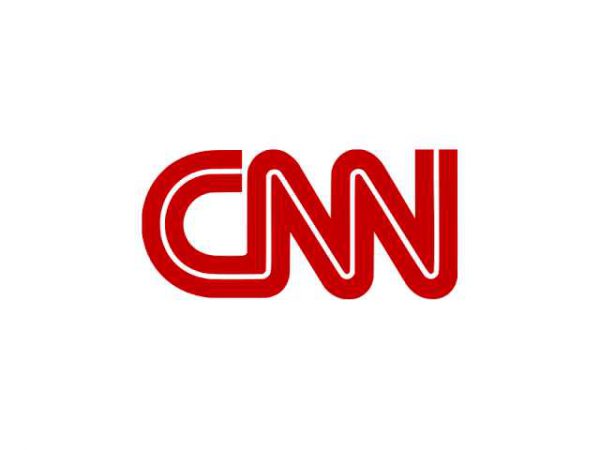 Three employees at CNN have been fired for violating the network’s coronavirus policy by coming into the office unvaccinated, according to US media reports.

In an internal memo emailed to staff Thursday and obtained by several US media outlets, CNN President Jeff Zucker said that in the past week the company had become aware of three employees who came to work unvaccinated. All three were “terminated”.

“Let me be clear — we have a zero-tolerance policy on this,” he said in snippets of the memo tweeted by CNN media reporter Oliver Darcy.

His memo did not specify the fired employees’ names, positions or office locations. CNN did not immediately reply to a request for comment.

The network had been relying on an honor system that required workers to be jabbed but did not demand they show proof. But Zucker said that may change going forward.