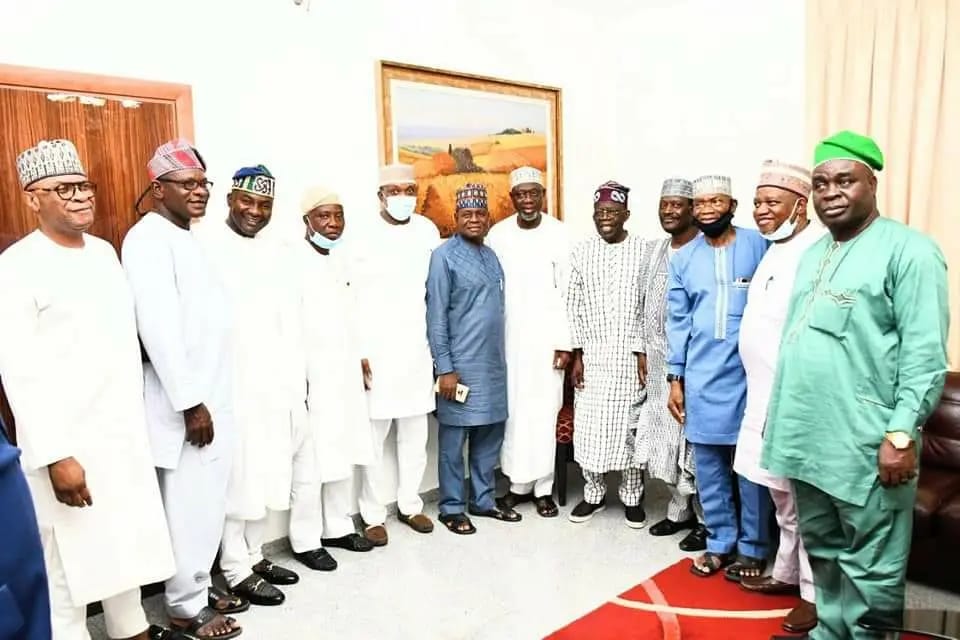 Sequel to the reconciliatory moves by the national leader of the All Progressives Congress, APC, Asiwaju Bola Ahmed Tinubu to harmonize all waring groups in Kwara APC ahead of 2023 general elections, members of the opposition Kwara PDP are set to join the APC in the state.

Investigations by our reporters confirmed that the opposition People’s Democratic Party, PDP, is losing members to the ruling party because of the cohesion and stability being envisaged with the reconciliatory efforts by the Kwara APC Chairman-elect, Prince Sunday Fagbemi who is enjoying the National leaders of the Asiwaju Tinubu and Chief Bisi Akande.

Many prominent political actors including former commissioners, former Special Advisers and Assistants of both the former Senate President Bukola Saraki and former Governor AbdulFatah Ahmed are on their way to APC in few days.

This development according to a very reliable source has divided the Lai Mohammed camp spearheading the intra-party crisis.

While a part of the Lai Mohammed group have decided to sheathe their swords and close ranks with the Kwara State governor Abdulrahman Abdulrazaq, the other part have decided to join another political party to actualize their agenda.

According to our source, discerning observers are of the opinions that a stable and cohesive APC in Kwara state, is unbeatable ahead of the 2023 general elections.