Pulalah Master has enlisted Kisumu based rapper Antony M for what is his first ever musical release as he looks forward to becoming a mainstay in the Kenyan Dancehall scene. 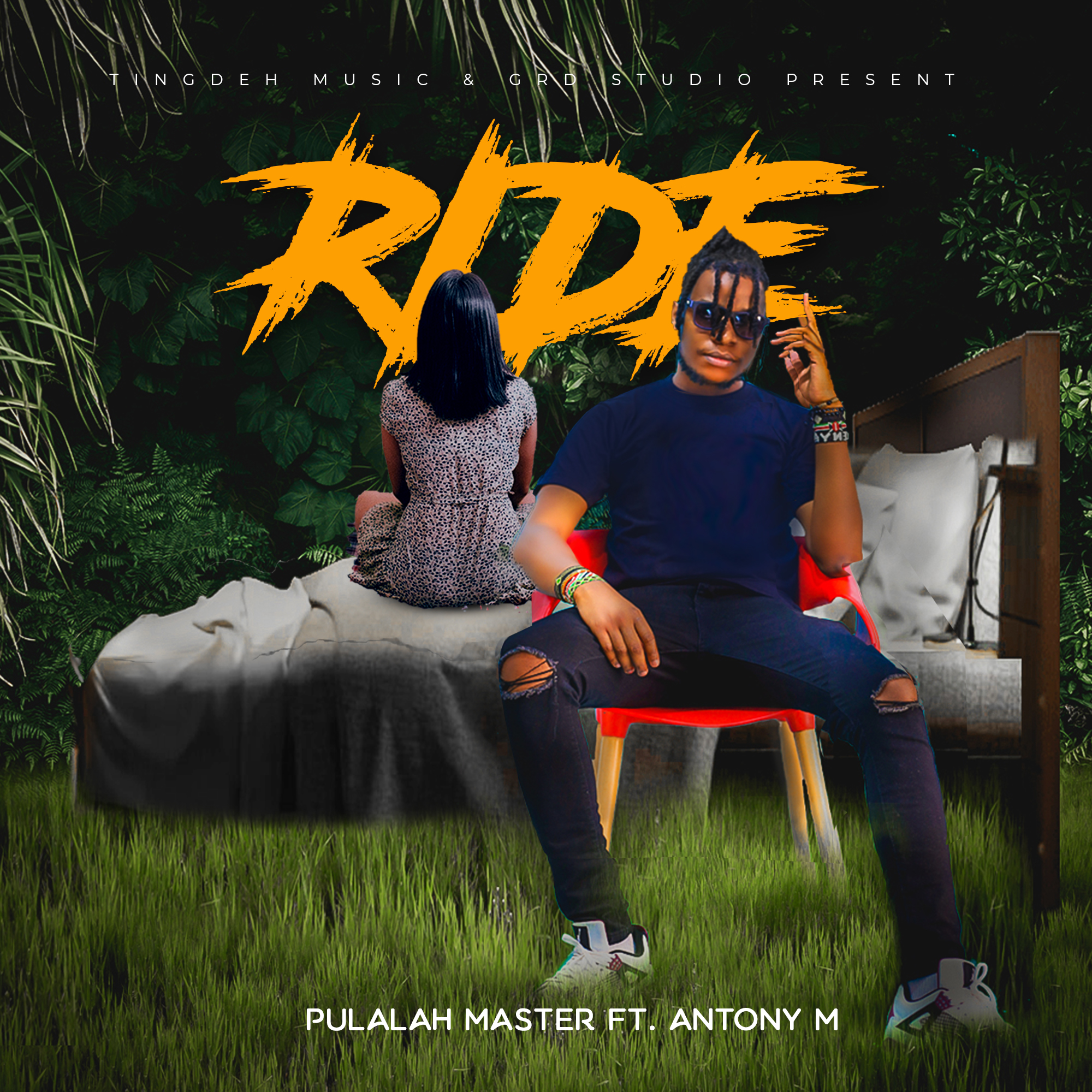 ‘Ride’ is a banging love ballad filled with mixed emotions with the song tackling the insecurities that often arise in a relationship.

With the recent rise in Gender Based Violence, Ride aims at cautioning couples against engaging in physical and verbal fights. The track reminds everyone to always talk things out and just enjoy the great things that come with falling in love. Enjoy the hugs, the touch, the kisses and yes, the ‘ride’.

Pulalah Master has for months had plans of making his own music but didn’t think it would happen this soon. In fact, the making of Ride was not even planned.

“I have for some time now wanted to have my own music. I am a big Dancehall fan and I have been hugely inspired by the genre. I never planned to record ‘Ride’ the day I did. I took my friend Antony M to his studio to pick a record he was working on back there. On the way, I listened to ‘Different Level Riddim’ by producer Markus from Jamaica and I instantly liked the vibe in it. I got the instrumental and once we got to the studio, I asked Antony’s producer if he could record me. I wrote my verses and asked Anto to join in and the rest as they say is history” says Pulalah.

Ride is the first of many records Pulalah intends to put out this year.

He has so far recorded 4 tracks and will most definitely drop an EP/Album and a Riddim this year.

Pulalah aims to claim his rightful place in the Kenyan Dancehall chain.