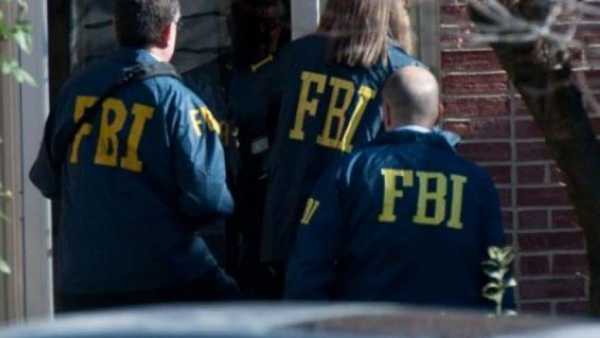 Twelve Nigerian have been arrested in connection with Business Email Compromise, BEC schemes, running into millions of dollars by the Federal Bureau of Investigation, FBI, and its partners across the globe, via the Operation Eagle Sweep.

The FBI, in a statement said the BEC Schemes target employees of businesses that make payments through wire transfers. The suspects swindled over 500 United States victims with losses exceeding $51 million.

The global crackdown, code-named ‘Operation Eagle Sweep’, was carried out over a three-month period starting in September 2021.

According to the statement, 65 other suspects were arrested in the United States, eight in South Africa, two in Canada and one in Cambodia.

The FBI statement reads, “Following on the success of Operation Wire Wire and Operation rewired, the FBI conducted another significant, coordinated effort to disrupt Business Email Compromise (BEC) schemes that intercept and steal wire transfers sent by businesses and individuals.

“The U.S. Department of Justice and international law enforcement partners carried out Operation Eagle Sweep over a three-month period and arrested 65 suspects in the United States and overseas, including 12 in Nigeria, eight in South Africa, two in Canada, and one in Cambodia.

“BEC is a sophisticated scam that often targets employees of businesses that make payments through wire transfers.

“These skilled scammers usually gain access to a company’s email accounts or spoof their email addresses to send legitimate sounding and well-timed requests for wire transfers.