Internet celebrity, Ismaila Mustapha popularly known as Mompha has regained his freedom from the custody of the Nigerian Correctional facility in Ikoyi, Lagos, pending the conclusion of his money laundering trial before a Special Offences Court, sitting in Ikeja, Lagos. 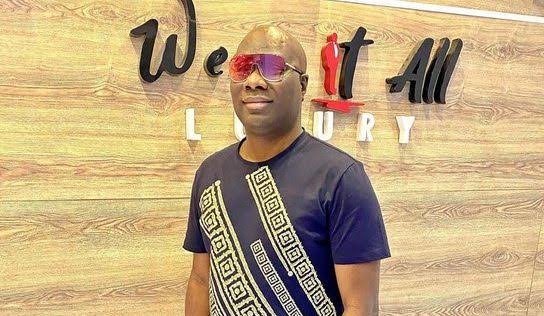 Mompha was freed shortly after the court presided over by Justice Mojisola Dada upheld the variation of his bail application to N25million with two sureties in like sum from the N200million bail bond earlier granted by the same court when he was arraigned in January.

The Economic and Financial Crimes Commission, EFCC had arraigned him and his company, Ismalob Global Investment Limited on an 8-count charge bordering on alleged conspiracy and money laundering totaling more than N6billion.

On January 18, 2022, Mompha was granted bail in the sum of N200 million with two sureties in like sum, one of whom must own property valued at N100million within the jurisdiction of the court. Mompha was also ordered to submit his international passport to the Court as a necessary condition to fulfill the bail conditions.

However, his inability to meet his bail conditions caused him to remain in custody. 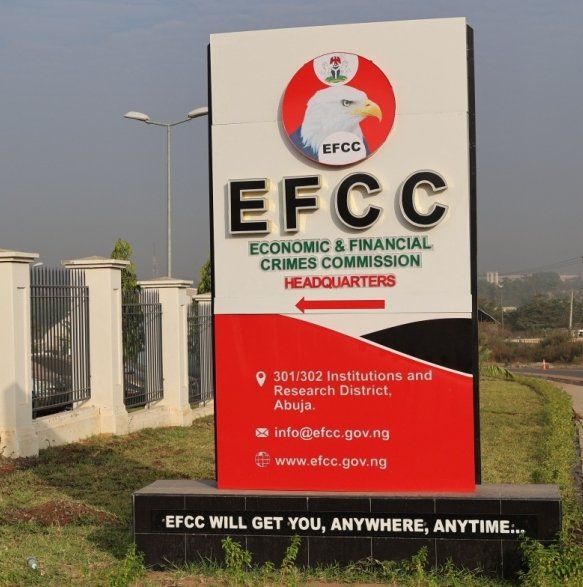 On Monday, March 28, his counsel, Gboyega Oyewole, SAN, applied for a variation of his bail conditions and informed the court that the defendant has submitted his international passport to the court registrar. He premised his request on the fact that Mompha is also standing trial at the Federal High Court and “he never missed court for one day”.

“Most important my lord is that the defendant wants to engage the prosecution on the charges,” he said

EFCC’s counsel, Rotimi Oyedepo, who acknowledged receipt of the defence’ application, left the decision to the discretion of the Court.

Approving his application for bail variation, Justice Dada granted bail to Mompha in the sum of N25 million with two sureties in like sum, one of whom must own a property worth N50 million within the jurisdiction of the Court.

The case was then adjourned till April 6, 2022, for further hearing.