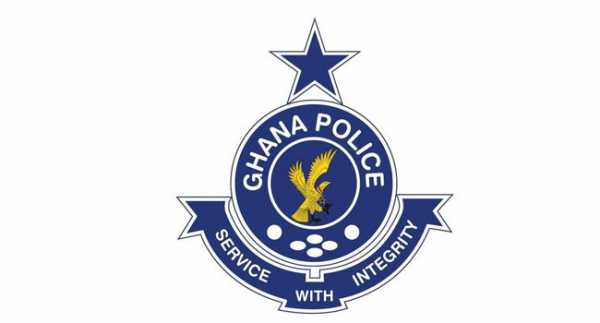 Ghana police said a deputy commander and two officers have been suspended after the dispersal of a student demonstration turned violent sending 38 protesters to hospital.

After they set up roadblocks, the police fired warning shots in a bid to disperse the crowd and allow traffic through.

“The students pelted the police with stones and the police used pepper spray and fired warning shots in an attempt to disperse them,” police spokesperson Grace Ansah-Akrofi said in a statement late Monday.

“Even though nobody was hit by a bullet, the police handling of the incident was poor and fell short of our standard operating procedure on crowd control,” she added.

“As a result, the deputy regional police commander, DCOP Kwesi Akomeah-Apraku, has been removed from the position and has been interdicted.”

Ansah-Akrofi said that two other officers were also suspended “to make way for a thorough investigation into the incident”.

Ghana’s education ministry condemned the violence, saying it was “collaborating with relevant state institutions to bring finality to the matter”.

“Out of the 38 students (taken to hospital), 22 have been discharged,” ministry spokesperson Kwasi Kwarteng said.

Road accidents are frequent in Ghana due to poor road conditions and reckless driving.