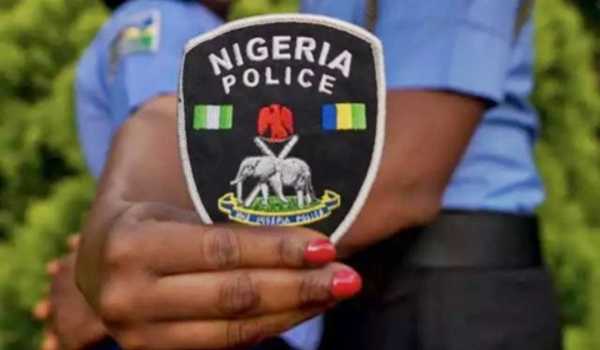 Police authorities in Abia have asked candidates who are indigenes of the state who participated in the medical screening for the 2021 recruitment exercise of police constables to prepare for training – the next stage of the exercise.

While stating that the training exercise for successful candidates will begin on Monday next week, the command advised the candidates to confirm their recruitment status on the police portal: www.policerecruitment.gov.ng.

The Police Public Relations Officer in Abia, Geoffrey Ogbonna, gave the information in a statement on Monday in Umuahia, the state capital.

He asked the successful candidates to download and print out their invitation slip from the portal and, thereafter, proceed to the Police Training School, Nekede in Imo State.

Ogbonna, a Superintendent of Police (SP), informed the candidates that the documentation of new recruits would take place between Saturday, July 23 and Sunday, July 30 in all police training colleges and schools across the country.

According to hm, any candidate who fails to report within the specified period will be considered to have rejected the offer.

In her reaction, the Commissioner of Police in Abia, Janet Agbede, congratulated the candidates from the state on the feat recorded so far.

Shen also encouraged them to check the recruitment portal for further information and directives that could help them in their preparations before reporting to the training school.