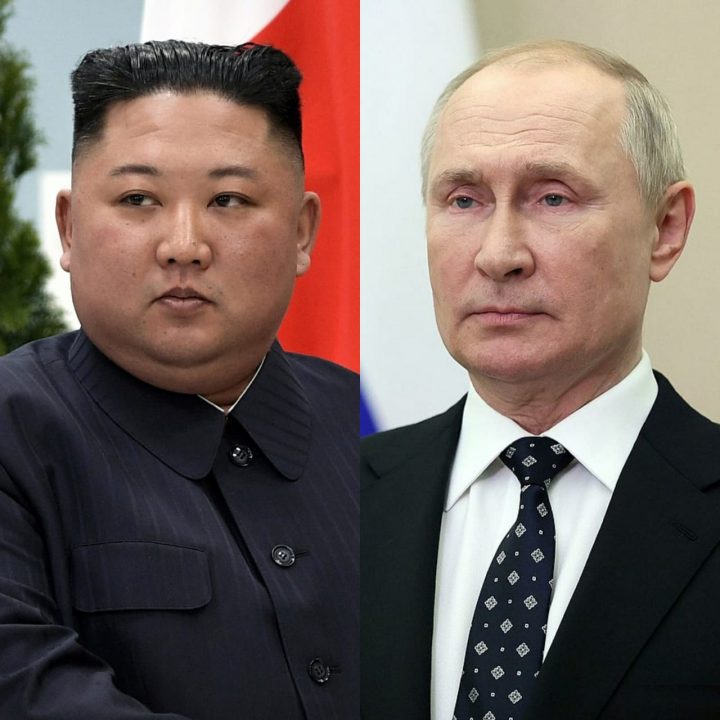 North Korea has denied having arms dealings with Russia, following accusations by the United States.

The Foreign Ministry in Pyongyang said in a statement published by state news agency KCNA on Tuesday.

It said that Washington was persistently spreading a groundless ‘rumour of arms dealings’ between North Korea and Russia in a bid to make it a fait accompli at any cost.

The ministry went on to accuse the US of attempting to tarnish the image of North Korea in the international arena by invoking what it called “illegal resolutions” by the United Nations Security Council.

“We once again make clear that we have never had ‘arms dealings’ with Russia and that we have no plan to do so in the future,’’ the statement continued.

The US government last week accused North Korea of secretly supporting Russia with military equipment in its war against Ukraine.

National Security Council Communications Director, John Kirby, said that North Korea was trying to disguise the deliveries of artillery shells via other countries, for example in the Middle East.

Kirby said the US would continue to monitor whether the shipments are actually arriving adding that it is a significant number.

At the time, Kirby spoke of millions of rockets and artillery shells that Moscow could potentially purchase from Pyongyang.

Though he stressed that the US had no evidence that any sales had actually taken place.

According to military experts, Russia had business relations with the Asian autocracy, which is excluded from world trade.

It revealed the supply bottlenecks the Russian military was facing was due to international sanctions imposed on Moscow after Russia’s invasion of Ukraine.

Largely isolated, North Korea has pledged its support for Russia since the beginning of the conflict in February, a move that has largely triggered outrage in the West.

Pyongyang is subject to tough international sanctions because of its nuclear weapons programme.