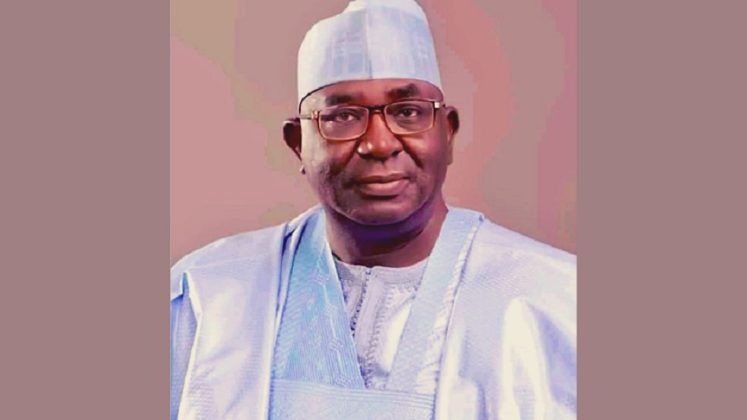 Former minister of state for information and senatorial candidate for the Peoples Democratic Party (PDP) in the general election of 2023, Ikrah Aliyu Bilbis, and some others have been arrested by the Zamfara State Police Command for allegedly destroying campaign billboards belonging to the All Progressives Congress (APC).

Aliyu Adamu Barmo, a party chieftain in the state, expressed regret to the media about the matter and criticized the APC-led administration’s use of the police to target PDP chieftains.

Also, commenting on the matter, the acting state chairman of the PDP, Mukhtar Lugga, condemned the arrest of the PDP members by the state government.

He stated that the PDP rally on Sunday was done with the approval of the appropriate authorities.

As of the time of posting this report, Leadership News reports that SP Muhammad Shehu, the spokesperson for the Zamfara State Police Command, did not return any calls or texts that were placed to his known phone number.