Home Entertainment “How Skiibii Stole From Me While On Vacation In Zanzibar” Dorcas Fapson...
Facebook
Twitter
WhatsApp 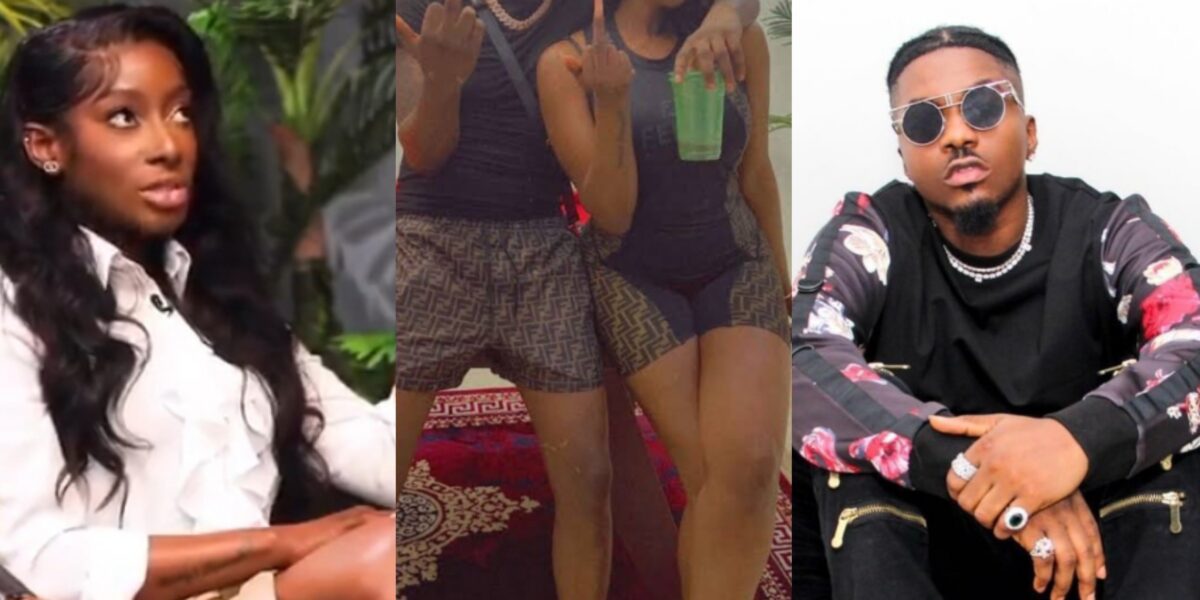 Nigerian disc jockey and actress, Dorcas Fapson has accused her ex-boyfriend, Skiibii of stealing from her.

In an interview with Chude Jideonwo, Dorcas revealed that she had gone on vacation to Zanzibar with Skiibii and his manager, where she lost her valuables.

According to her, her phone, laptop, Rolex watch, cards, cash and more were stolen from her. She disclosed that she suspected it was the singer when he wore the watch, he claimed was also stolen while they were on their trip.

READ ALSO: Nobody should pressure me about having kids – Actress Dorcas Shola-Fapson says after losing stepsister same way her mother died

Dorcas also suspected he was the one when all the photos and videos she took of them on her Snapchat was deleted since he had her password.

“I want you to understand that I am not crazy. I had several bookings back to back and I decided we should go on vacation. We went to Zanzibar and I bought his tickets.

“I had a drink and slept off. When I woke up, I noticed that my phone, laptop, Rolex, cards, N10,000 and everything valuable that I came with was gone.

“I am not a heavy sleeper and for someone to take all my valuables without me noticing, was weird. A week later that watch he said was stolen, I saw it on his wrist”.

A day later that watch he said was stolen, I saw it on his wrist”.